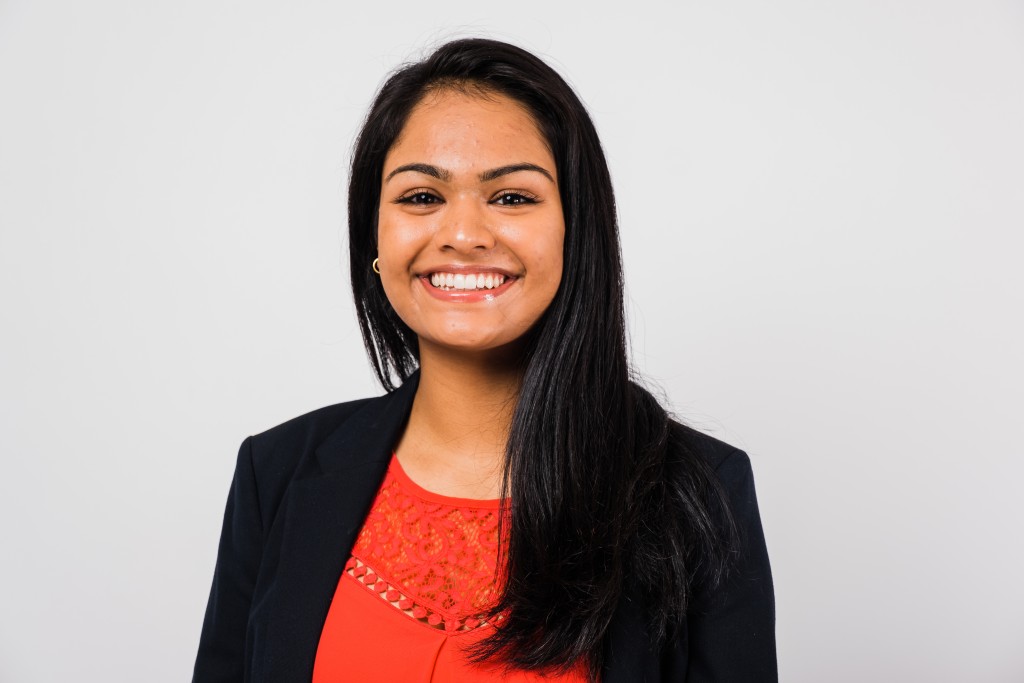 Post-graduation plans: To earn a bachelor’s degree in political science with a certificate in international relations or public affairs

Dream job: To work as a United Nations diplomat. I strive to be the one who negotiates treaties and international agreements while collecting information that could help protect millions of innocent people.

Favorite high school memory: As a member of Chiles’ Black History Board, I helped host a Culture Festival that showcased the diversity we embody and allowed students to experience cultures they’ve never encountered.

One problem she’d like to solve: Our lack of empathy for each other. By continuing to highlight and appreciate the uniqueness of those around me, I hope to shift the perspective of those with bounded mindsets.

Favorite person to follow on social media: Humans of New York on Instagram, which highlights the stories of thousands of random people on the streets of New York City.

Who inspires her the most? Malala Yousafzai, from surviving an assassination attempt by the Taliban at age 15 for her efforts to improve women’s education in Pakistan to becoming the youngest person to win the Nobel Peace Prize at 17.