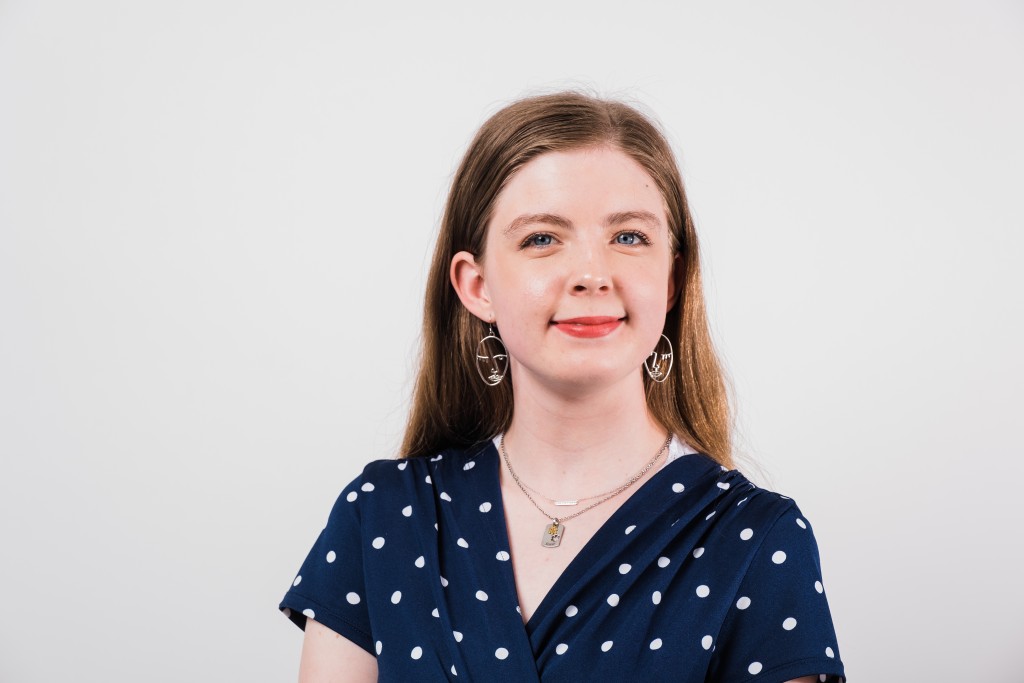 Post-graduation plans: To serve in the U.S. Army as an officer, military intelligence. I want to serve my country and protect the people I love. I admire the camaraderie that makes it all work, as well as the great discipline it takes to become an officer. After serving my country, I plan on retiring and becoming a professor or museum curator.

Favorite high school memory: To have been part of the homecoming court at NFC my senior year. My mom and I bonded over getting dressed up and ready, and she was so happy to see her little girl all grown up. Walking out on the field with my dad was a surreal moment. I grew up watching the homecoming courts of past years as a little girl, so finally being part of that tradition felt magical.

One problem she’d like to solve: The discrimination of girls.

One person, dead or alive, to have dinner with: Queen Elizabeth II … an inspiration for women who aspire to lead.

Who inspires her the most: Malala Yousafzai. She stood up for girls’ education in an area where girls do not get much education at all.