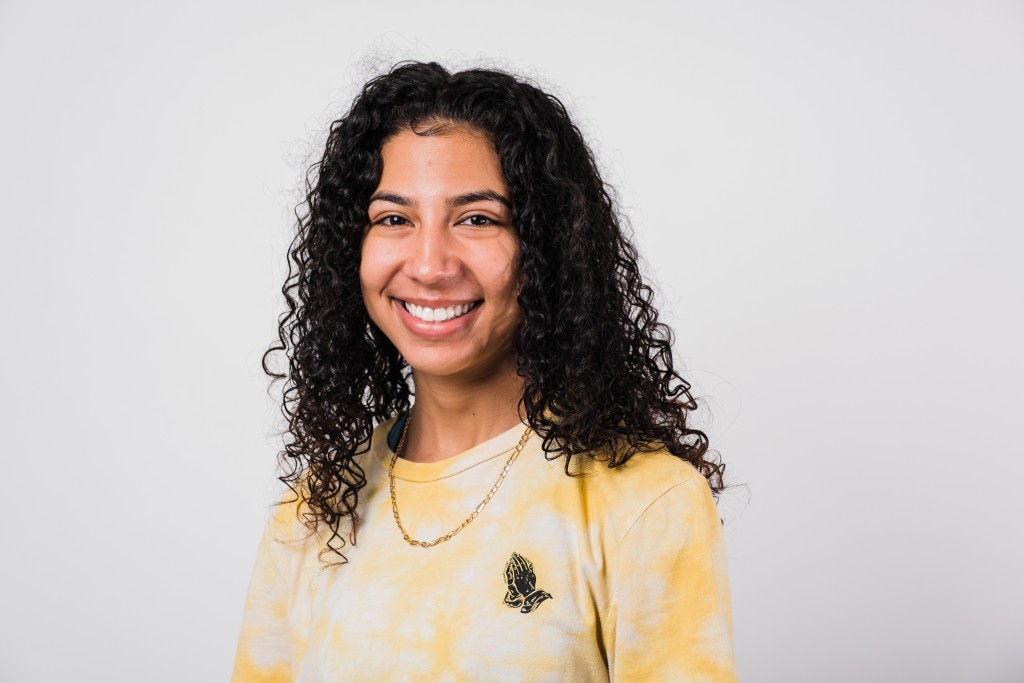 Post-graduation plans: To attend the University of Central Florida and enroll in its pharmaceutical program.

Where she sees herself in 10 years: As an established pharmacist and a well-traveled individual.

One problem she’d like to solve: As a member of the LGBTQ+ community, I wish to change the oppression of individuals who relate to me. I want the world to be more accepting of people who express themselves in a “non-conventional” way and to believe in equality for everyone. I strongly believe in being understanding and nonjudgmental.

One person, dead or alive, to have dinner with: My auntie, Laurie Lynn Moldenhauer.

Best advice she has received: Never give up.

Glass half empty or half full? Half full because I never give up. Hardship and challenges never detour me from doing what I want.

Who inspires her the most: My grandma.