Keep Your Kids From Getting Too Worldly Wise

Most parents have heard the horror stories of girls in chat rooms being preyed upon by men with evil intentions. Increasingly, parents are becoming aware of the dangers posed by unmonitored Internet access on computers — and they’re reacting by purchasing software that blocks unwanted or potentially harmful Web sites. 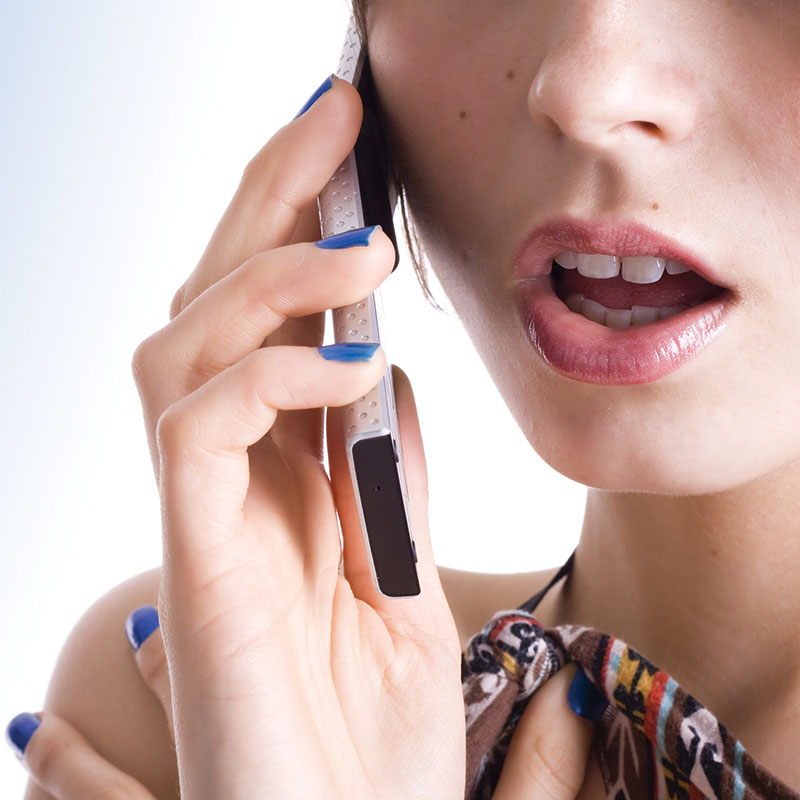 But with more and more kids receiving “smart phones” — which includes brands such as iPhone, BlackBerry and Sidekick — as Christmas or birthday gifts, teens and pre-teens now have constant access to the Internet on their cell phones.

Sandi Copes, communications director for the Florida Attorney General’s Office, says her office has dealt with several cases in which sexual predators have communicated with children via their smart phones.

And sexual predators aren’t the only concern. A number of middle school and high school children around the country have gotten in trouble recently for “sexting” — sending their friends suggestive messages and semi-nude or even nude pictures of themselves.

The number of teens nationally who own smart phones has risen tremendously, climbing from 245,000 in 2007 to 1.2 million in 2008. Some companies have taken advantage of the opening of this market to create new devices that store teens’ Web surfing histories. One of those, CyberSynchs (cybersynchs.com), has created a device that backs up all smart-phone data to a secure server, ensuring that the phone’s accumulated data (photos, e-mails, texts, music, Facebook usage, etc.) are retained in case the device is lost or damaged. Parents then are able to log into CyberSynchs’ Web site and review their child’s smart phone activity.

If, in addition to knowing their child’s surfing habits, parents want to know where they are at all times, there is CyberSynchs’ GPS ability, which allows parents to log on and track their child’s whereabouts via their smart phone’s GPS application.

“At any given time, your kids can be texting on their mobile device,” said Amos Winbush, CEO of CyberSynchs. “You can be sitting on the couch next to them and have no idea what they’re doing. So in order to not be intrusive and say, ‘Let me see what you’re doing on your cell phone,’ parents can just log onto the Web site and see.”

Winbush hopes parents will tell their children that the CyberSynchs application has been added to their smart phone.

“The way we like to think about it is, we wouldn’t want anyone to withhold something from their kids,” he said.

With the risks the Internet poses, it’s important to put safety first, according to Winbush.

“In this day and age, where kids are doing things on the Web and uploading things to their phone, you cannot be too cautious,” he said.

Connect with Your Kids: Tips to Guide Their Smart Phone Interactions

Tips courtesy of Vicki Courtney, author of the book “Logged On and Tuned Out: A Non-Techie’s Guide to Parenting a Tech-Savvy Generation.”