When thinking about the future, what comes to mind? Cars flying overhead as pedestrians float down a sidewalk? Maybe the future allows for lawns that miraculously mow their own grass. Different things come to different people’s minds; but one word will always be used in reference to the future: ‘adolescents.’

Here are nine interviews with Tallahassee high school graduates, each of whom displays stellar skills and a promising future.

Stuck between studying aerospace engineering or broadcast journalism in college, or joining the Air Force Academy, Martin Williams clearly has strong hopes for his future. Aside from attaining a 3.46 GPA, Martin played on Rickards' baseball team and went to the state music championships for solo and ensemble, where he received a Superior award on the saxophone. When he’s not on the field or on stage, you can find Martin at Bethel Missionary Baptist Church, where he helps with the children’s choir. Read more 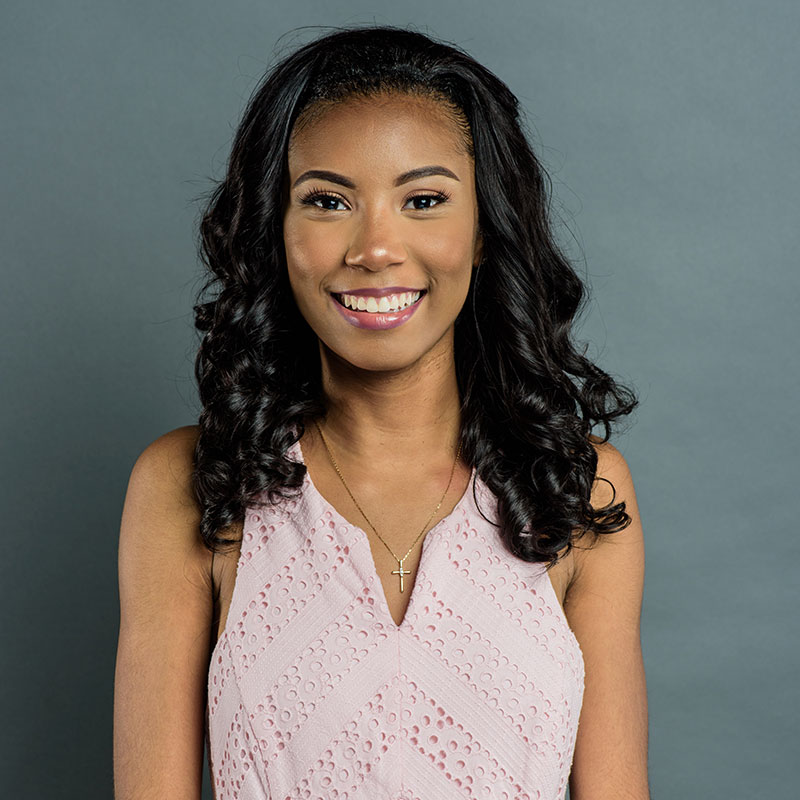 From 2013 to date, Robyn Seniors has acquired 22 awards, recognitions and memberships, including the 2013 Florida House of Representatives Page and Messenger Program Award, and the 2017 Change Maker Award presented by United Way of the Big Bend. Robyn was also class president her freshman, sophomore and junior years, as well as president of the student government association her senior year. Read more 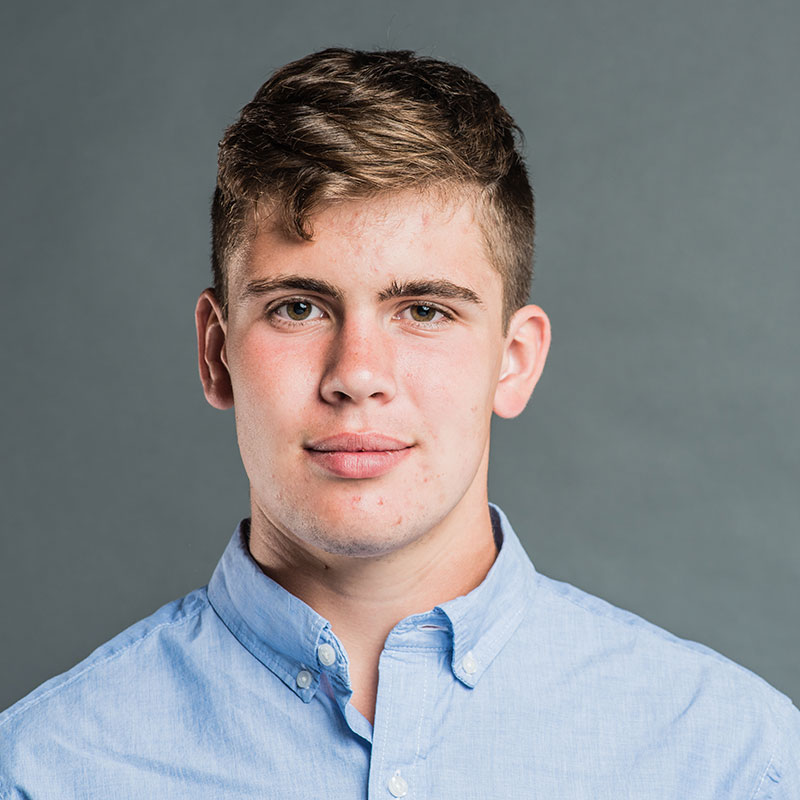 Looking through Donovan Kelley’s achievements, it’s easy to notice how consistent he is with his extracurricular activities. Throughout all four years of Donovan’s high school career, he participated in the Aerospace Engineering Club — and was president of the club his senior year — the Brain Bowl, Good Shepard Catholic Church Youth Group and varsity football. To top it off, Donovan concluded his senior year by becoming the district champion in the 100-meter and 200-meter dashes for FHSAA 1A District 3. Read more 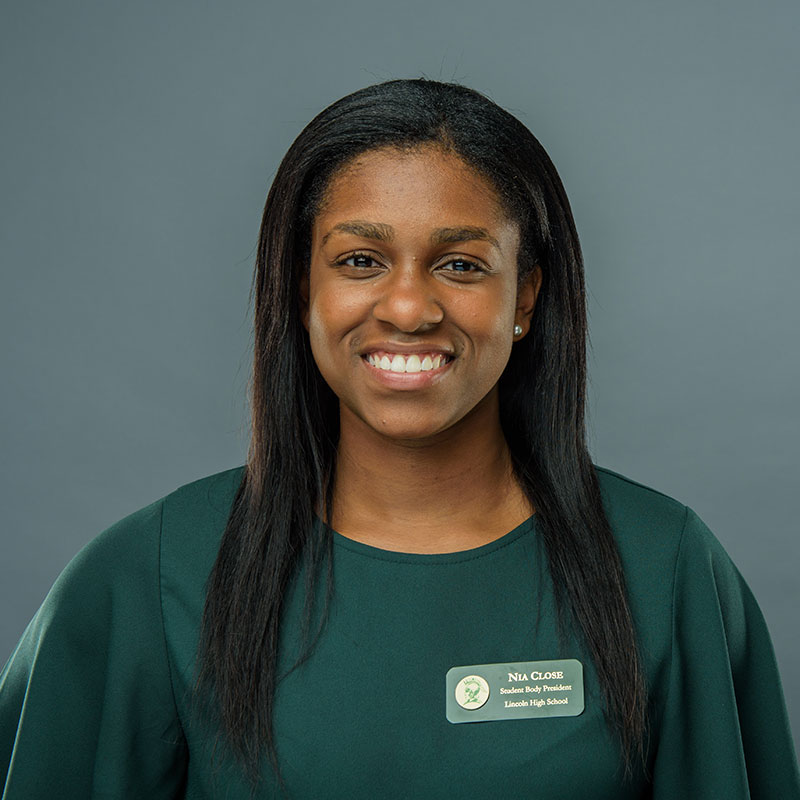 With 21 academic awards and honors, 17 volunteer and community service activities and 20 different leadership positions within different clubs and organizations, Lincoln High graduate Nia Close is a true role model. As a freshman at Lincoln High, Nia became the first ever Lincoln High School Freshman Class President. It comes as no surprise that for her graduating class, she was awarded the “Most Likely to Succeed” superlative. Read more 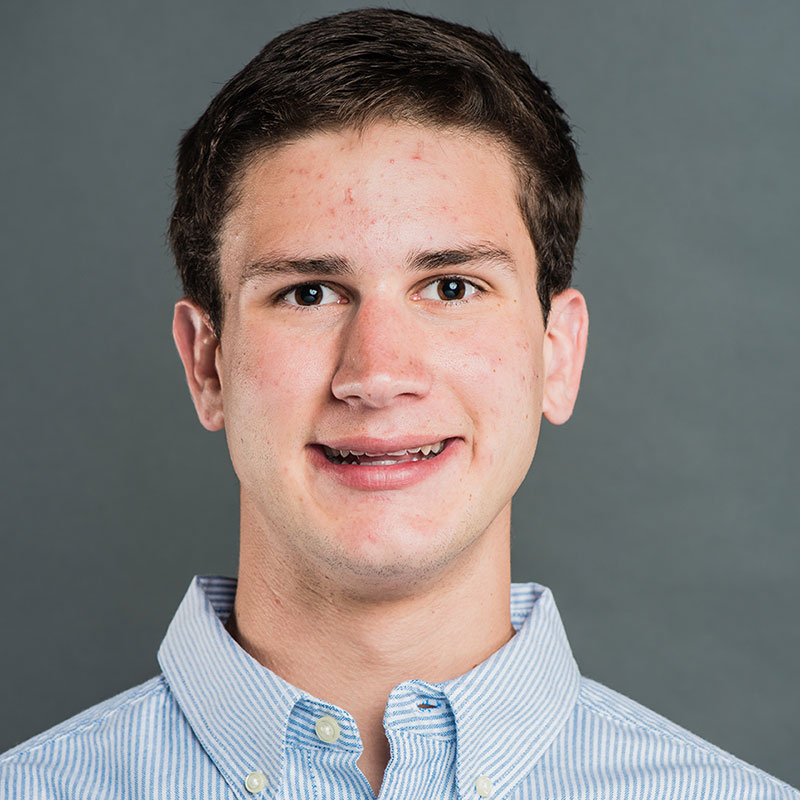 Aside from the 910 community service hours Nicholas has completed during his time on Guatemala Mission Trips, he has still found enough hours in the day, throughout his time in the Upper School, to serve on Maclay’s student council. Starting as Maclay’s Representative his freshman year, Nicholas proudly worked his way up to Student Council President his senior year. Read more 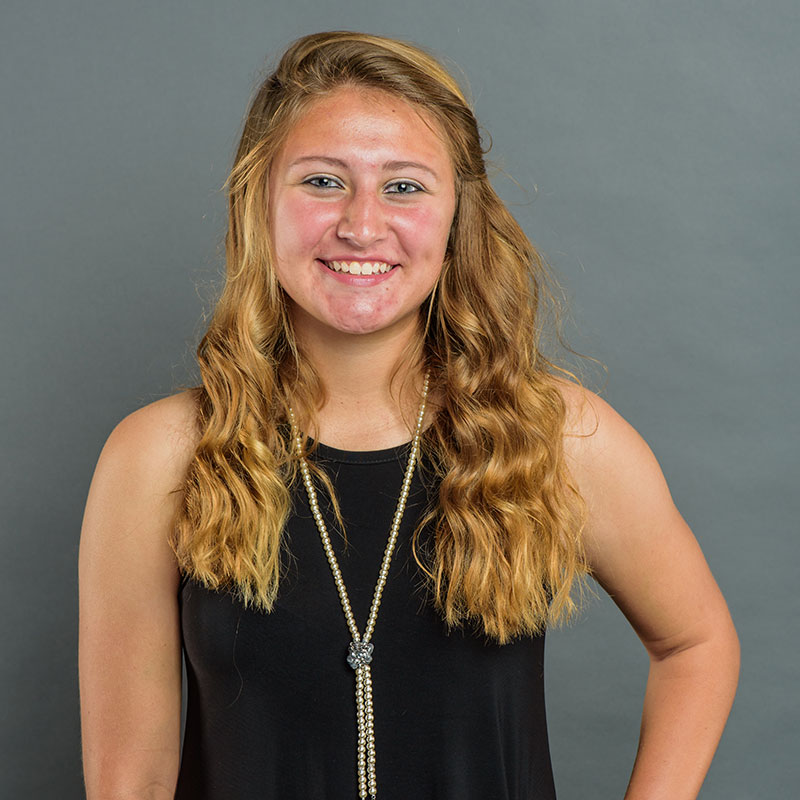 Having served her community for a total of 129 hours while scoring 72 goals and 65 assists during her soccer career, Taylor Cherry strives for the top. Taylor showcases her leadership skills as team captain for her high school soccer team, editor of the Yearbook Staff and historian for RHO Kappa National Social Studies Honor Society. Read more 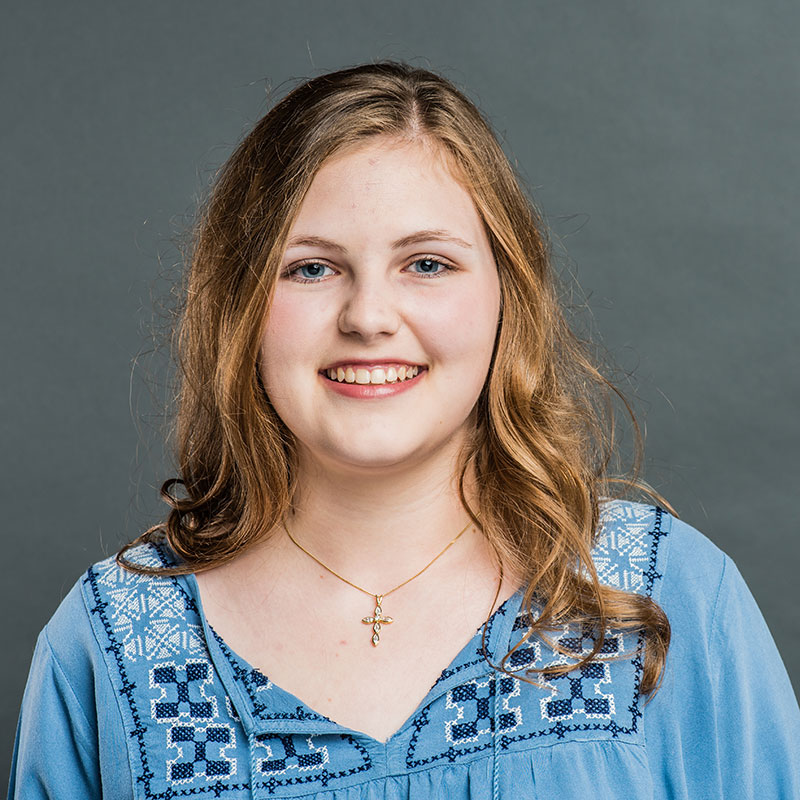 In 2014, Laiken received the North Florida Christian School Talon Award — the second highest school award — due to her academic achievement, community service and leadership excellence. Since then, Laiken has involved herself with Key Club, the National Honor Society, student government, yearbook and more. One fun fact about Laiken is that she won an essay contest and received a full scholarship and membership in the Apalachee Beekeepers Association after setting up and maintaining a beehive. Read more 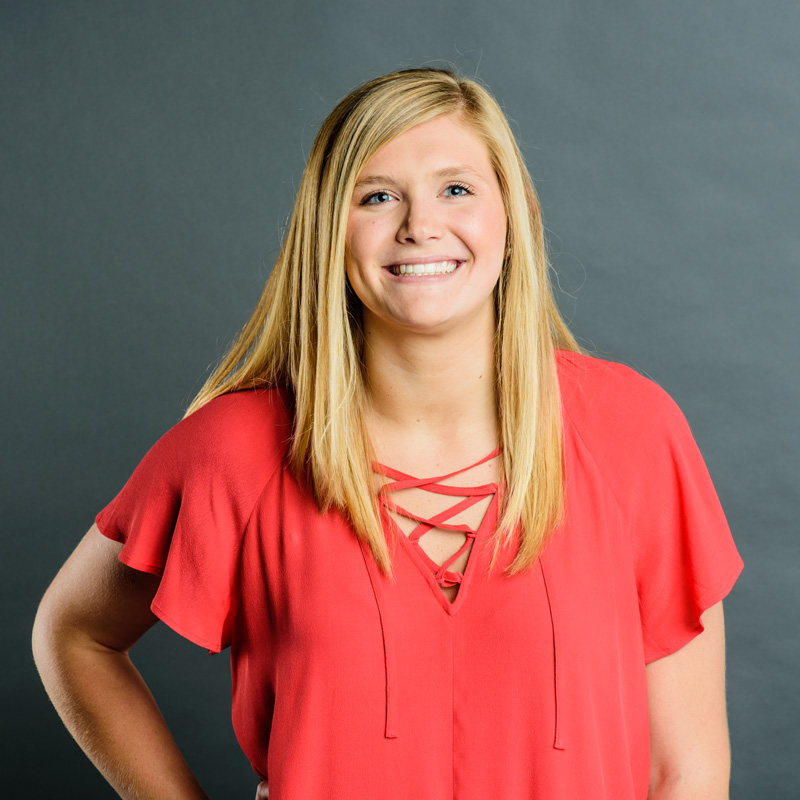 Whether she’s on the volleyball court or serving her school as Leon’s Student Body President, Caroline Kirk’s mission is to serve God, her family, her friends and community with kindness, sensitivity and generosity. Caroline enjoys serving her community by raising awareness for the homeless in Tallahassee or helping fundraise for Leon High School’s Dance Marathon, which helps children currently in Shands. Read more 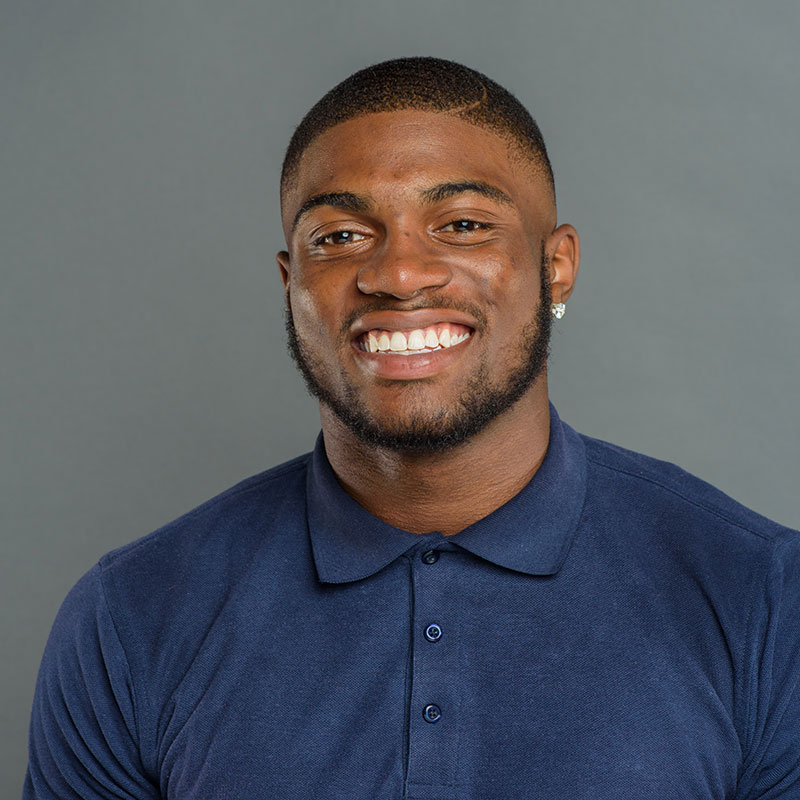 Although he graduated with a GPA of 4.31, David J. Liburd Jr. (D.J.) doesn’t excel in just academics. For the past four years, he has volunteered his time to help the Metropolitan Cathedral of Truth’s production of “Majesty,” where he assisted in the audio and video department; he has been active in the Transformed Instruments of Praise dance team; and he has been involved in New Generation Youth Choir. When D.J. isn’t singing and dancing, you can find him at football practice or running on the track. Read more