Your Monthly Gardening Chores for November and December 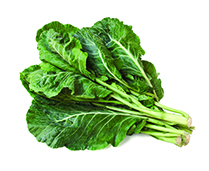 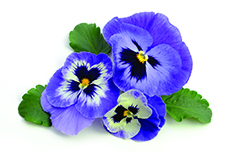 Ewww! Between a bad reputation and identity confusion, the palmetto bug can’t seem to catch a break. There are five types of cockroaches that are commonly called “palmetto bugs.” What most people think of as a palmetto bug is actually the American Cockroach, also known as a waterbug, a brown critter about 2 inches long that likes hot, humid areas. The brown-banded cockroach, the Oriental cockroach, Australian cockroach and German cockroach are all called “palmetto bugs.” The true palmetto bug, also known as the Florida Woods Cockroach (Eurycotis Floridana), is found in saw-palmetto palm fans and Sabal palms. It moves slowly, unlike those winged giant roaches zooming about the kitchen, and emits a really foul odor when disturbed. A true palmetto bug is a large stinkbug.  Still, it’s a cockroach. Roaches carry bacteria, viruses and disease. The best way to control them is with boric acid. The bugs walk through the powder, which sticks to their feet and is tracked into the nest. The bugs eat it and it absorbs internal moisture, dehydrating the roach to death. It doesn’t necessarily have to be ingested but can also work its way through the roach’s exoskeleton into the body.