Why You Have Déjà Vu

Been there, done that? 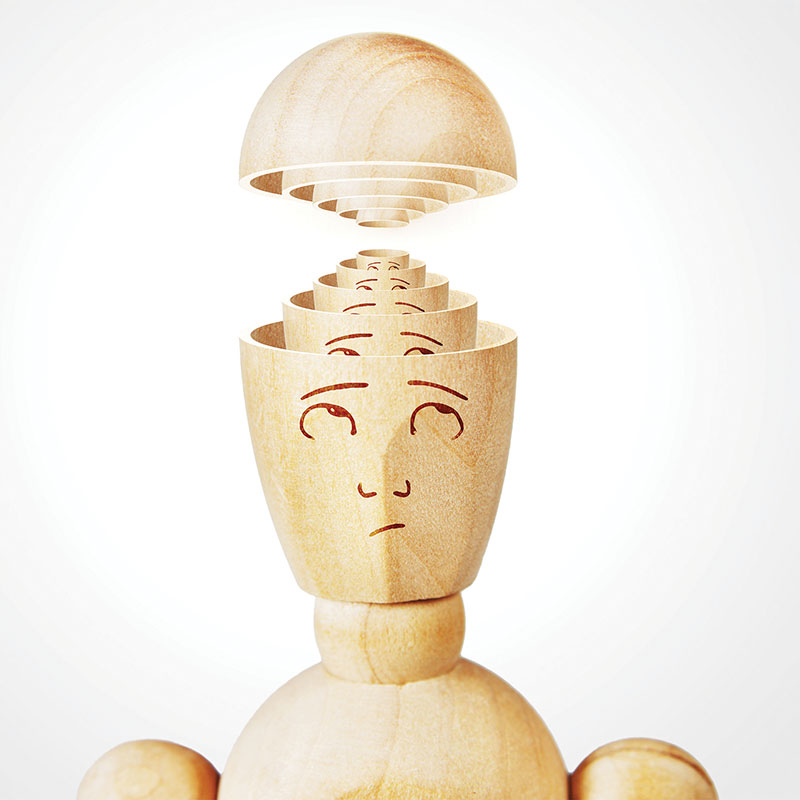 Just think for a moment about what the human brain can do: It has the ability to process sensory input and translate that information into vision or smell or taste. It can write symphonies and poems and can carry you to the moon. It can rapidly compute the relative velocity and distance of oncoming cars, and it tells you when it’s safe to make a turn or hit the brakes. It can process and store memories. It can dream.

As amazing and as wonderful as the brain is, there are some things it can’t do, like see the future. So if you walk into a strange new place and suddenly have a feeling of “déjà vu,” you can rest assured it’s not being caused by prescience or precognition. The simple fact of the matter is, your brain can have random, mental hiccups that only make it seem like the unfamiliar is familiar. Or vice-versa.

The phrase, “déjà vu,” is credited to French philosopher Emile Boirac back in 1876, and it basically means, “already seen.” But it’s just one odd brain trick in a family of phenomenon that everyone has experienced from time to time. There is “jamais vu,” the sense that something you know or are familiar with suddenly seems new and bizarre; “presque vu,” which happens when you’re trying to recall something and it’s just on the tip of the tongue; and “deja entendu,” a sense or feeling that you’ve heard something before.

“Some researchers speculate that déjà vu occurs due to a discrepancy in memory systems leading to the inappropriate generation of a detailed memory from a new sensory experience,” wrote researcher Amy Reichelt in a 2013 issue of Real Clear Science. Somehow, information bypasses our short-term memory and reaches long-term memory, creating a mismatch between sensory input and memory-recalling output. “This explains why a new experience can feel familiar, but not as tangible as a fully recalled memory.”

Could there be more to déjà vu than meets the eye? Should we consider a more paranormal explanation to the phenomenon? Forget the idea of seeing the future, though. What if our consciousness could somehow randomly access parallel universes? Could it be that a sudden glimpse into an alternate reality gives us that weird sense of clairvoyance we know as déjà vu?

If you venture into cyberspace seeking answers to those pointed questions, you are liable to encounter a video by theoretical physicist and futurist Michio Kaku, who doubts that we have that ability. The idea is way out there: It has something to do with string theory and the idea that the quantum building blocks of our atoms vibrate in a way that’s not in synch or in phase with the frequencies of other universes within the multiverse. We are like a radio that can only pick up one broadcast frequency, even though hundreds of other frequencies exist all around us. This may render us unable to “change channels,” or flip between different realities.