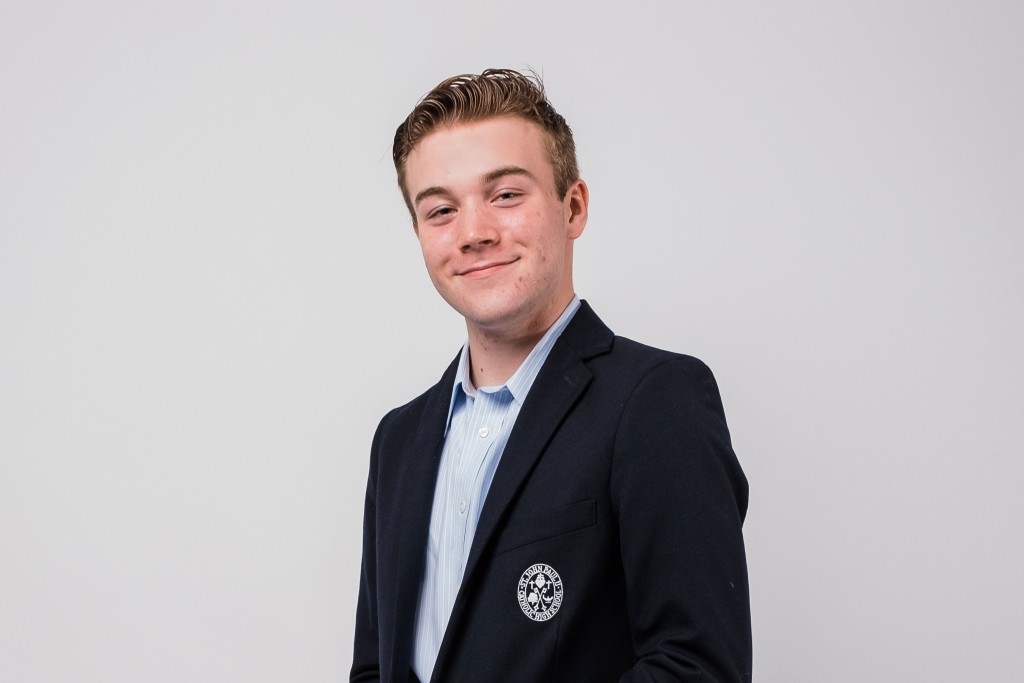 Post-graduation plans: To major in Arabic or political science as preparation for law school.

Where he sees himself in 10 years: As a lawyer and part-time writer and poet, with at LEAST one large dog.

One problem he’d like to solve: Injustice, especially the injustices perpetrated against those who cannot afford to hire lawyers or express themselves well. I would like to use my language skills to ensure justice for the unjustly accused and that there is fair representation of the actions of the accused.

One person, dead or alive, to have dinner with: William Blake.

Glass half empty or half full: Half full. We’ve been given a lot in this life. A focus on fullness and contentedness tends to breed gratitude and satisfaction.

Who inspires him the most: T. S. Eliot, whose work is as rich and sweet as honey.

Favorite Tallahassee characteristic: The small-town atmosphere, especially the easy knowledge that you’ll cross paths with friends again even if you happen to part ways.