To the patient hunter goes the early bird 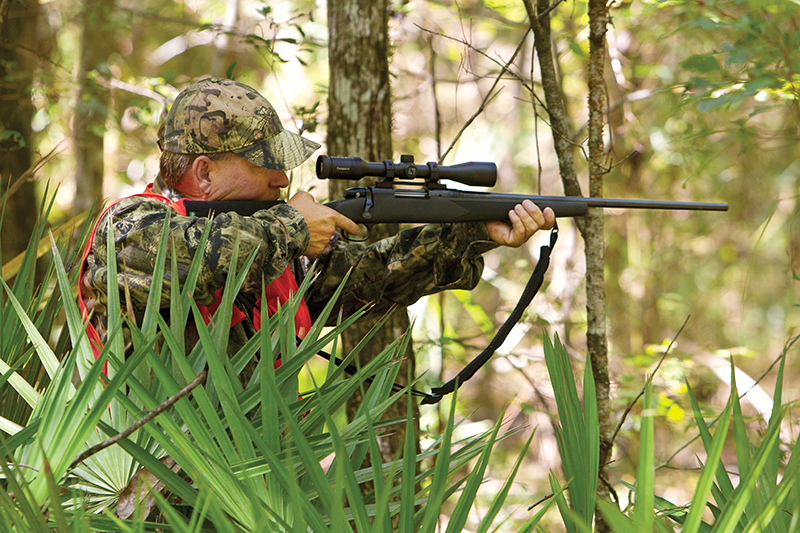 I am a 9-year-old on Christmas Eve. Turkey season starts tomorrow.

All night I toss and turn, my heart rate elevated, visions of gobblers dancing in my head. I don’t fall all of the way to sleep until right before the alarm clock rings out. Brrrrrring. It’s game time.

My hands trembling, I scramble to get prepared for my favorite day of the year. After checking my bags multiple times, I load them into my truck and head out well before sunrise.

I reach my destination, woods I know well, and suit up in camo. I paint my face in hues of brown and green, load my Benelli shotgun and amble into field. The woods are a chessboard where the contest will be played out, me versus the elusive wild turkey.

The morning arrives slowly, black night giving way to predawn rosiness. From a distance comes the sound that I have been yearning to hear. The gobble is not far away, maybe 250 yards. It’s my move.

Stumbling over branches, I make my way to a spot — a beautiful oak bottom hammock — where I feel comfortable setting up. I am surrounded by a mixture of long leaf pine, cypress trees, scrub oaks and rye fields, including one just 75 yards in front of me. I could not have commissioned an artist to create a setting as inviting to me as this one.

After settling into position and giving the bird time enough to fly down off his roost, I purr softly with my three-reed mouth call. The bird responds immediately, ensuring me that I have captured his attention.

I wait minutes that seem like hours, then commence going through my repertoire of calls. I yelp, cut, cackle and purr, but the bird seems too have vanished. Did I do something wrong?

In my younger years, I would have gotten to my feet and attempted to close the gap between me and the bird, but that is the biggest mistake any turkey hunter can make. Wild turkeys are some of the most wary and deliberate creatures there are. Patience is paramount.

So I stay in position, every once in a while producing a soft purr with my mouth call, hoping that the bird remains in the area. After an hour, I have almost given up hope on this bird. Then it seizes my attention; its unmistakable red head is before me.

I pull the trigger.

Success never means the game is over. Their team is just a man down. 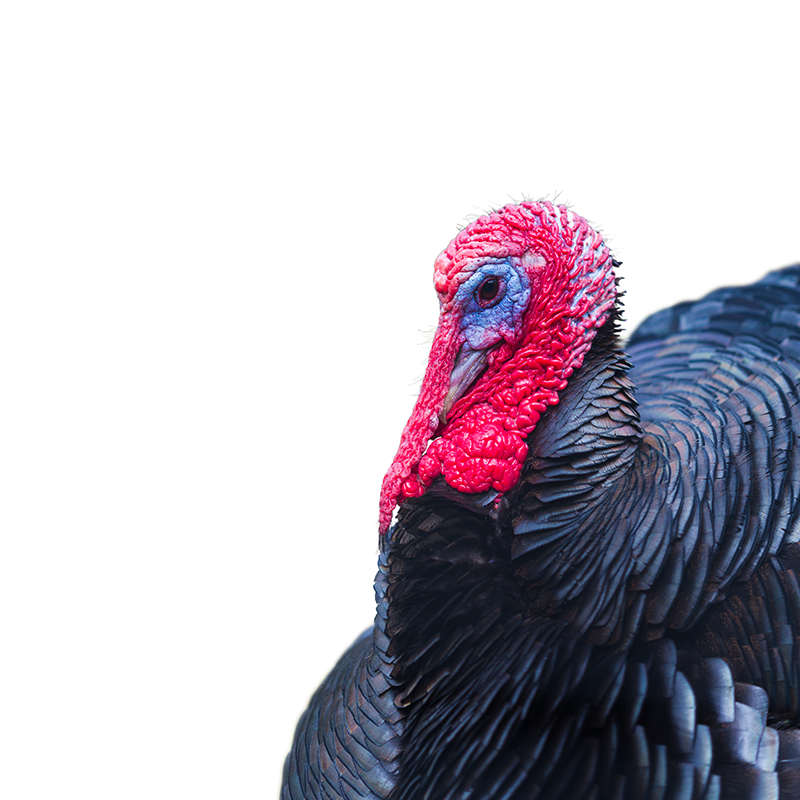 The wild turkey was hunted nearly to extinction by the early 1900s, when the population reached a low of around 30,000 birds. But restoration programs across North America have brought the numbers up to an estimated 7 million today.

Baby turkeys, called poults, eat berries, seeds and insects, while adults have a more varied diet that can include acorns and even small reptiles.

The male is substantially larger than the female, and his feathers have areas of red, purple, green, copper, bronze, and gold. Female feathers are duller overall, in shades of brown and grey.

Turkeys have the ability to learn the precise details of an area over 1,000 acres in size.

Categories: Cooking, Great Outdoors, Hunting, In Their Own Words