Environmentalist and journalist Marjory Stoneman Douglas wrote: “There are no other Everglades in the world … . Nothing anywhere else is like them.”

But there’s no need to drive to South Florida to see a peerless natural phenomenon. Three are located just a short drive away from Tallahassee.

These places — selected as National Natural Landmarks for their outstanding illustrative value, rarity and diversity of biological and geological resources — exist quietly, ancient acres of earth keeping records of a distant past. Those records might also foretell our distant future. 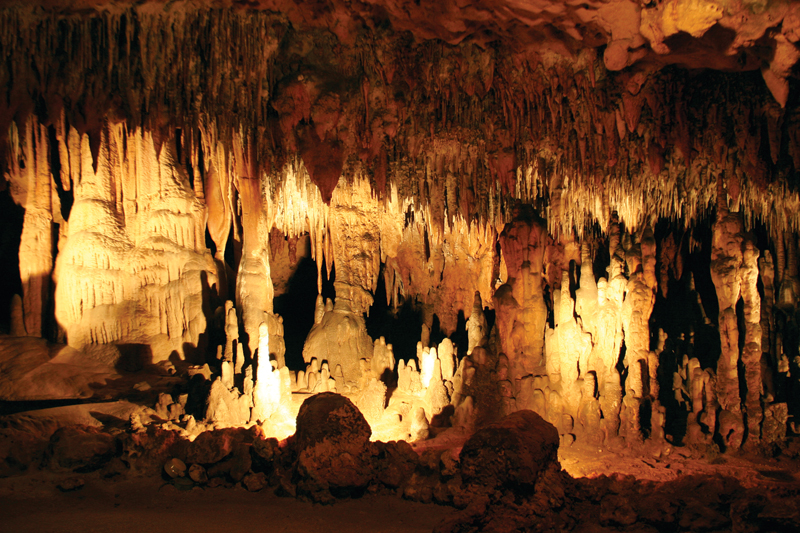 One of the largest and deepest springs in Florida — the spring bowl covers nearly 4 acres — Wakulla Springs is an isolated freshwater ecosystem rich in aquatic vegetation, fish, turtles, alligators and birds. The spring is 185 feet deep where the cave system begins.

Life is also present in the extensive underwater cave system. Troglobitic amphipods, isopods and crayfish, creatures adapted to life in total darkness, are found throughout the caves. American eel, spring chub and catfish have been seen as far back into the caves as 3,000 feet and at depths of 300 feet.

Pleistocene mammal bone deposits have been found in the caves and in the river. Though no fossil evidence of the “Creature from the Black Lagoon” exists (the 1954 horror movie was filmed at Wakulla Springs), Florida Geological Survey researchers have found fossils of extinct megafauna such as mastodon, giant ground sloth, giant armadillo, tapir and mammoth. Other extinct Pleistocene species fossils — horse, bison and camel — indicate that wildlife was quite different in the area thousands of years ago, when Florida was chilly.

As for the current landscape, the park’s upland hardwood forest contains some of the oldest and biggest American beech, magnolia, basswood and sassafras trees in the South. Virgin bald cypress shade the floodplain and river. Based on growth ring analysis, many of these cypress trees were casting shadows when the Spaniards stepped ashore 500 years ago.

There are no other Wakulla Springs in the world. Nothing anywhere else is like it.

Torreya is older than the hills. Several geological features within Torreya State Park show its age and serve as “snapshots” of young Florida.

The bedrock exposed in Torreya State Park is largely limestone. Marine fossils, including dugong, a large marine mammal of the same order (Sirenia) as the manatee, are found in the limestone formations exposed along the Apalachicola River and in the streambeds within the park. 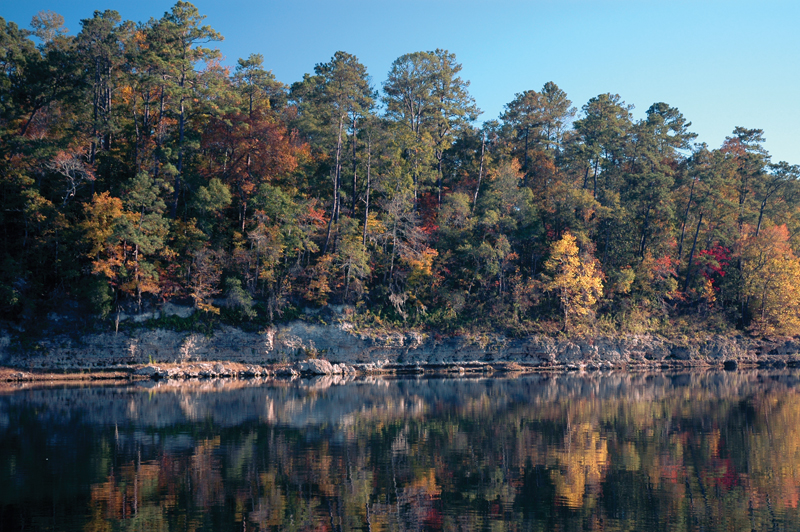 The flow of the Apalachicola River, tributary streams and steepheads have worn away enough surface landscape to reveal even older formations. At the bottom of some steephead streams, the Torreya Formation of the Hawthorn Group is exposed. The Torreya Formation, named from the exposure at Rock Bluff, is about 18 million years old.

Snapshots of young Florida aren’t the only thing that makes Torreya a peerless natural phenomenon. In contrast to other Florida landscapes, Torreya is extreme, with elevations ranging from 50 to 262 feet above mean sea level. Though the dugong moved out of Florida several million or so years ago, the area still contains a high level of biodiversity. The park supports more than 90 threatened or endangered plant and animal species.

One of the endangered species is the Florida torreya tree (Torreya taxifolia). The tree’s only habitat on the whole planet is along a 20-mile segment of the Apalachicola River. A fungal infection wiped out the area’s mature torreya trees and today, the species exists in the wild only as sprouts and saplings regenerated from surviving rootstock.

If you hurry, you might see a tree that’s on its way to extinction — in your lifetime, not ages and ages hence. In your home state, not in a deep, dark jungle on the other side of the globe.

There are no other Florida torreya trees in the world. Nothing anywhere else is like them. 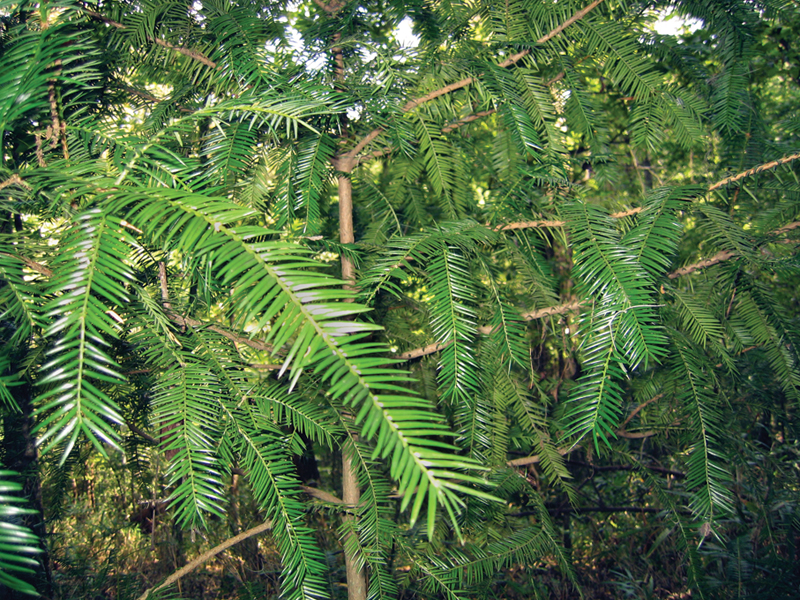 If Florida wanted to show off its underground features, then Florida Caverns State Park would be the place to do so. The area contains sinkholes, springs, subterranean rivers, aquatic caves, a bat cave and the only dry cave in Florida open for public tours. An example of just about every kind of karst feature known in Florida can be found within the boundaries of the park.

The bat cave is a hangout for one of the state’s most imperiled mammals — the gray bat (Myotis grisescens). At last count, the gray bat hibernates in only two caves in Florida; one cave is located in the park, while the second is less than 200 feet south of the park’s boundary.

The big draw is Florida Caverns. Its natural artwork, in the form of stalactites, stalagmites, soda straws, columns, rimstones, flowstones and draperies, were tens of thousands of years in the making. The area contains evidence that human habitation has persisted for as long ago as 5,000 years. At 72 degrees year-round, the cavern provided A/C, BC style, for early inhabitants.

A remnant upland glade can also be found at the park, one of only two examples of this natural community type found on Florida’s public lands. The upland glade is one of three Critically Globally Imperiled terrestrial natural communities in Florida. Upland glades are species-rich meadows that occur on small islands of chalky limestone outcrops, usually smaller than 3 acres. The few remaining examples in Florida — smaller than 40 acres — support rare species found nowhere else in the state.

So next time you stand beside Wakulla Spring, atop a bluff overlooking the Apalachicola River or inside Florida Caverns, remember that you are standing on remnants of a seabed, an ice age, a Florida grown old, but also on a Florida as fresh and as new as summer corn, tomorrow’s sunrise and our children.

There is no other Florida in the world. Nothing anywhere else is like it.