There was a time in my life when things changed … a lot. 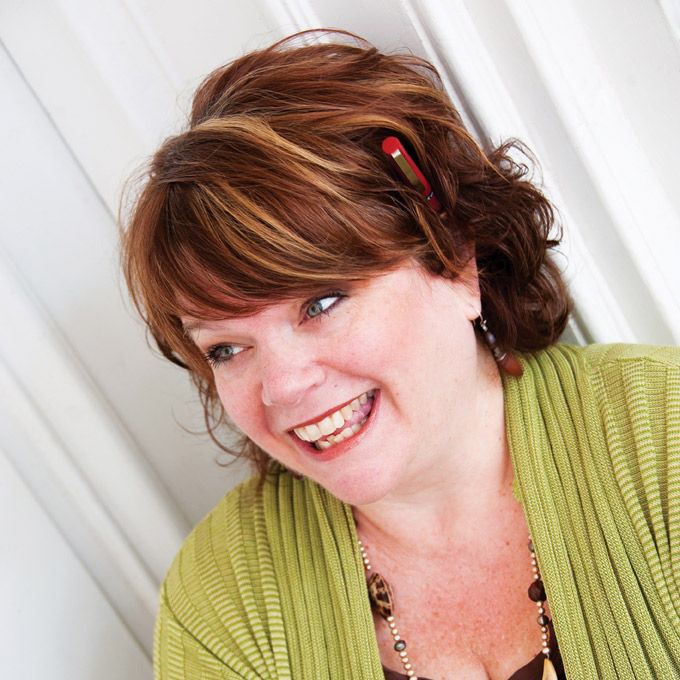 I went to the same Catholic school through fifth grade, when my parents decided to switch my brothers and me to public school. I went to George Mason Elementary for sixth grade, moved on to Minnie Howard Middle School and then, in the middle of eighth grade, my family moved to Miami, where I would spend a year and a half in junior high before moving on to Palmetto High.

Every time, it was up to me to find new friends and fit in. I was a pretty gregarious kid and made it a point to be sociable, so the moves and new starts weren’t all that difficult. In fact, I think they may have kept me out of trouble. Just when I’d start hanging out with the popular kids (usually the gang who’d push boundaries and engage in bad behavior first), it was time to move on and find another group of friends.

But, for a short time, it could be difficult. I was never teased or bullied, but I almost think there can be something even worse — for me, it was feeling like an invisible “other.” When the kids would gather in their already-set friend groups, they weren’t mean and didn’t purposely exclude me — they were just wrapped up in their own lives and didn’t think of me at all.

And I suppose I was guilty in my obliviousness, too. Integration was happening during my middle and high school years, and I was proud that in both places there was a mix of black and white students represented in Student Council and on the prom and homecoming courts. For years, I sat next to Harold Gilmore in homeroom. (It was an alphabetical thing; my last name was Ginter.) He struck me as a happy guy, a football star and the president of the senior class. A victory for inclusiveness, I thought.

But when the time rolled around for our 25th class reunion, he was asked about his plans (that being a class presidential duty). As I recall, he told them his high school experience was awful, he didn’t feel part of Palmetto and that the African-American students didn’t want any part of a “white” reunion and would plan their own, thank-you-very-much.

I’d known Harold for years and didn’t have a clue how he felt and didn’t try at all to go past the pleasantries to figure it out.

Well, I’ve been in Tallahassee 30-plus years now, and starting my 11th year at  Tallahassee Magazine. My work, family and friends keep me plenty busy, and most of what I know is my life as a middle-class Boomer.

But every so often I think about the people who aren’t like me and might feel “other” in my hometown:

People who find it hard to communicate because they don’t speak English well. People whose religion isn’t Judeo-Christian. College kids. Newcomers. People living with a disability. Poor people. The elderly.

So I decided to add a story to every issue that I’m calling “… In Tallahassee.” It won’t be in a particular section every time. The story might be long and in-depth or it might be a short vignette of someone’s life. But the purpose will be the same: to give us some insight into what it’s like to feel different.

We’re kicking off the series with “Indian in Tallahassee,” a look at the area’s growing population from the South Asian nation. Audrey Post has interviewed ethnically Indian people, and I think you’ll find her feature story about their lives and diverse culture enlightening.