Flavor by The  Spoonful 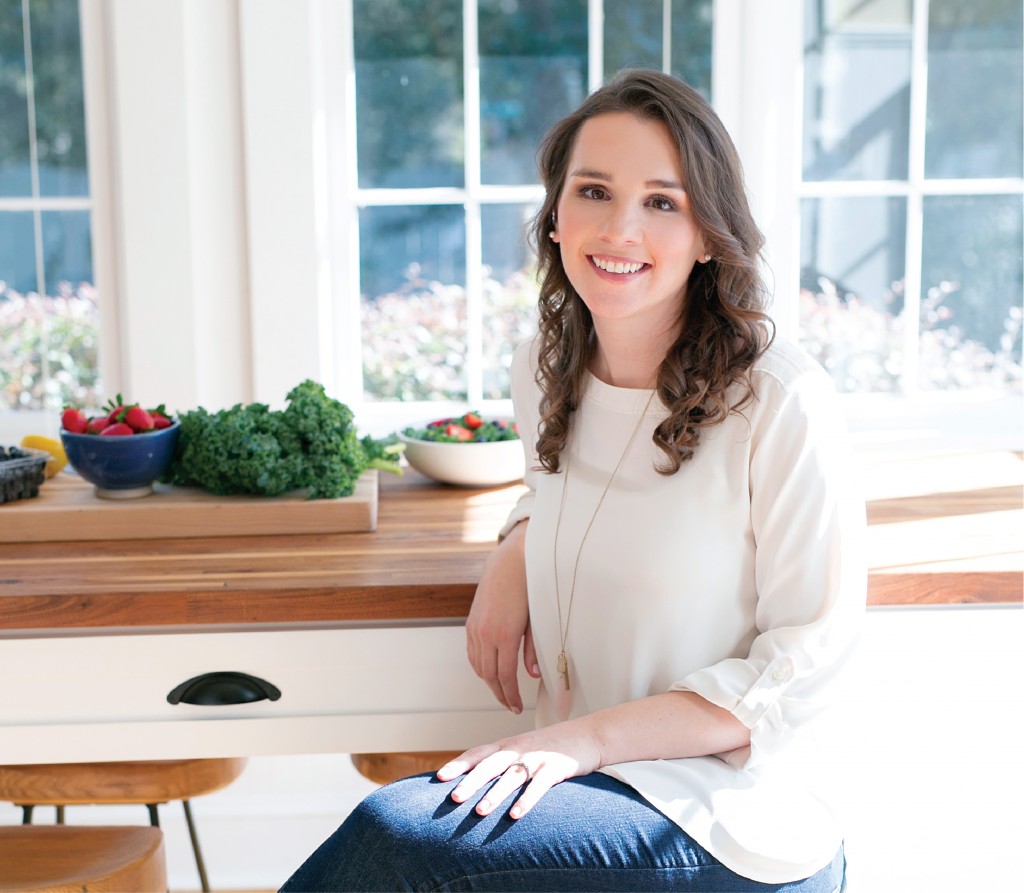 Consider your typical food entrepreneur. She or he might start with recipes, become a celebrated author and maybe even open a restaurant.

Not Ashley Cote, creator of Spoonful of Flavor, a blog site that has inspired a national craving.

“I’ve had offers to write my own cookbooks, but I always decline because I don’t want a celebrity status,” she said. “That’s not the life for me.”

Judging by the fan club she has amassed, Spoonful of Flavor provides spice for many. She touts more than 43,000 followers on Instagram and even more on Pinterest, including about 3 million monthly viewers.

Her site caters to anybody looking for a recipe even if you don’t know how to cook or you’re in the beginning stages.

Her passion for travel inspired her to pair recipes with places. Her travel section includes, among other things, a “Foodie Guide to Fort Myers and Cape Coral” and a “Foodie’s Weekend Guide to Savannah.”

Cote has been passionate about food since she was a little girl, and it shows in her creative process.

She credits her grandmother for her passion. When she was little, she’d help pick vegetables from her grandmother’s garden. Then they’d go into the kitchen and cook.

She shares on her website: “Every single time I bite into a homemade peanut butter cookie, I remember standing in my grandmother’s kitchen as a child watching the fresh cookies come out of the oven.”

Cote told Tallahassee Magazine: “Cooking from scratch was the way my grandmother was, and it followed me in my adult life.”

From southeastern Connecticut, Cote moved to Tallahassee in 2006 for graduate school at Florida State University, where she graduated with a master’s degree in economics. While in school, Cote began looking up recipes to cook for herself and saw that other students were doing likewise.

“That’s when I figured I could start a website that caters to recipes people want, plus more,” she said.

She started Spoonful of Flavor as its lone employee in 2013. After graduating, she worked jobs in state government, including as a research economist and legislative analyst. She later quit to run her business full time while working fewer hours.

Her blog blossomed via web traffic and advertising over the last three years, she said. That allowed her, in 2017, to start assembling a staff mostly of contracted freelancers, including photographers, graphic designers, social media marketers and technicians.

As sole owner, Cote still handles some of the recipes and maintains a presence on social media.

She said she commits to four hours a day and lets her team handle the rest. That allows her to do things she enjoys, such as traveling and spending time with her husband and child.

By May, she said she planned to launch a similar project with a plant-based food focus. At some point, she said, she’ll look to sell both, allowing her to relax and enjoy the fruits of her labor.

She writes on her website that she started her business about seven years ago “completely unaware that it would bring me to where I am today.” 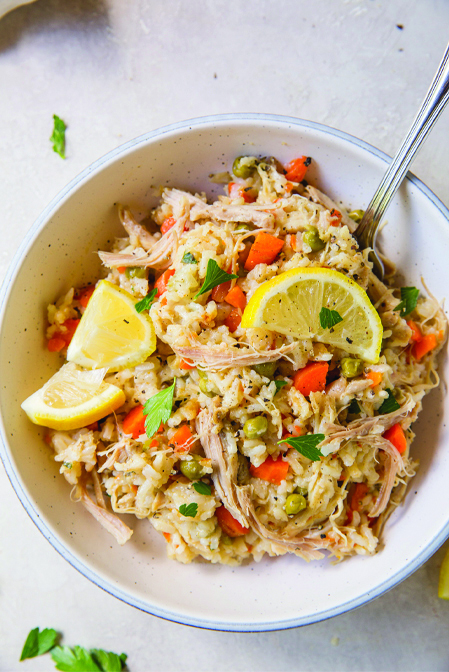 Generously season chicken with salt and pepper on both sides: set aside. Preheat Instant Pot by pressing the sauté button. Heat olive oil, then sear chicken for 3 to 4 minutes on both sides. Remove and set aside on a plate. Deglaze pot with ¼ cup of chicken broth, scraping the brown bits from the bottom. Add onion and carrot and sauté 2-3 minutes until softened, stirring often. Add garlic and cook an additional 30-60 seconds until fragrant. Press cancel. Add remaining chicken stock, lemon juice and zest, peas, rice and parsley, stirring well to combine. Place chicken thighs on top, but do not stir. Close and seal the lid. Cook on manual-mode high for 7 minutes, allowing a 10-minute natural release, then releasing the remaining pressure by flipping the valve. Remove the lid and shred the chicken with two forks. Mix everything together, then serve topped with additional parsley, a crack of black pepper and lemon wedges. 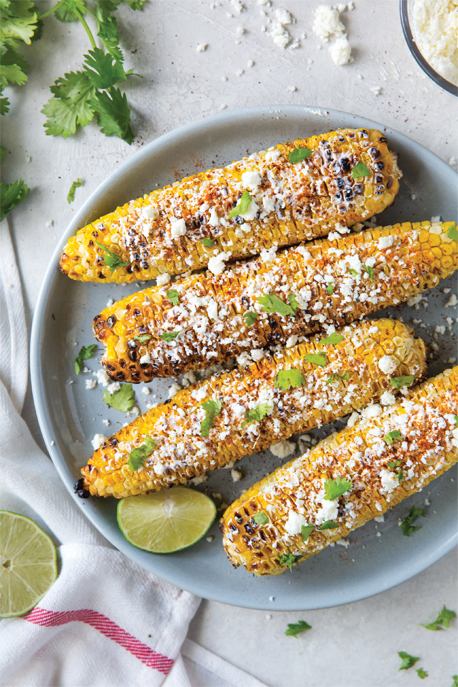 Preheat an outdoor grill to medium-high heat. Brush the grill grates with oil and then grill corn, turning occasionally until cooked and lightly charred, about 10 to 12 minutes. While the corn is cooking, mix together the sour cream and mayonnaise in a small bowl. Place the butter in a separate bowl and melt. Then combine the chili powder and cayenne pepper in another small bowl. Set all three bowls aside. Remove the corn from the grill and brush with melted butter. Spread the sour cream mixture over the top of each corn. Sprinkle with the cheese and chili mixture. Garnish with freshly chopped cilantro and serve with lime wedges on the side.

To keep up with Ashley Cote and her recipes, visit SpoonfulofFlavor.com or connect with her on Instagram, Pinterest or other social media platforms.