Figuring Out What’s Inside a Favorite Easter Tradition

On the morning of Sunday, April 5, millions of children will bounce out of bed to see what the Easter Bunny has left them. Usually, the hare leaves candy in colorful wicker baskets lined with grass that cats love and vacuums hate. Americans will spend $2.1 billion on 120 million pounds of Easter candy this year — but few know why they’re doing it (a fact that will occur most strongly to parents watching their sugar-high children throw jelly beans at their siblings). Let’s explore the history behind the rabbit madness. 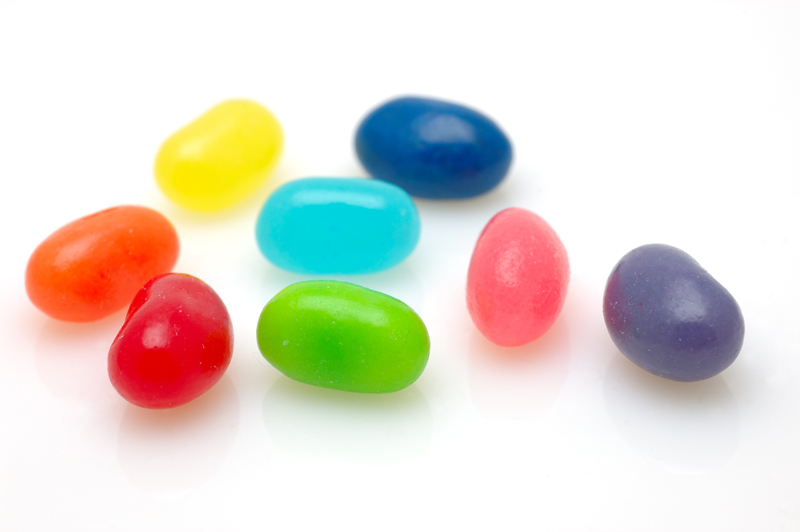 The earliest approximation of the jellybean was the Biblical-era Turkish Delight, a treat made famous in modern times by C.S. Lewis’ “The Lion, The Witch and the Wardrobe.” According to the National Confectioners’ Association, today over 16 billion jellybeans are made for Easter annually in the United States.

To Make an Omelet …

The tradition of dyeing Easter eggs has been around since the 1200s; scholars believe it originated as a celebration of the return of eggs to people’s diets after Lent. The largest Easter egg ever made was 25 feet high and weighed more than 4 tons. Its chocolate shell was filled with marshmallow and supported by a steel frame.

When Russian immigrant Sam Born purchased a candy company in Bethlehem, Pennsylvania, it took 27 hours to make one marshmallow chick. After Born automated the process, it took six minutes. Today, the Just Born company makes enough Peeps per year to circle the Earth twice, for Easter as well as for a host of other holidays and seasons. 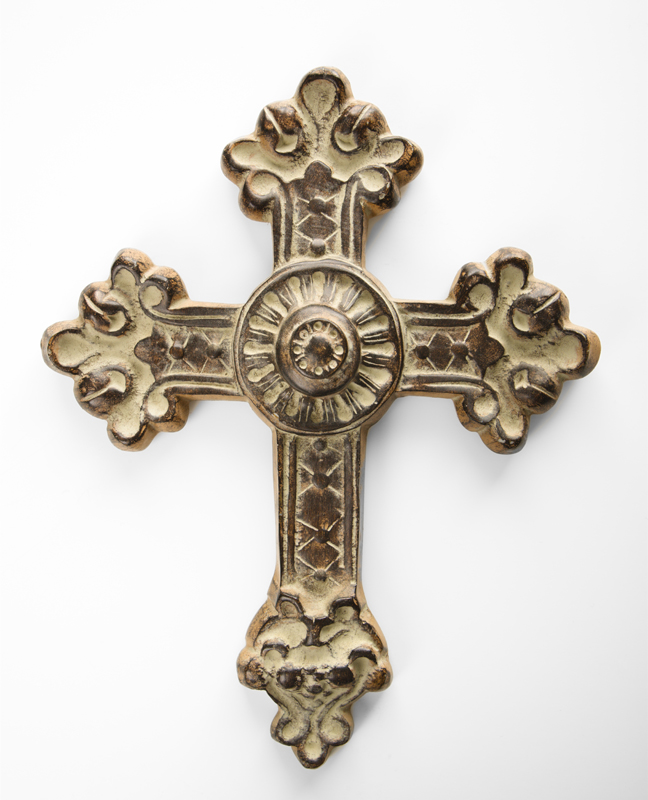 Two-thirds of American adults describe Easter as a religious holiday, with 40 percent relating it directly to the resurrection of Jesus. Practitioners of neo-pagan religions do not recognize Easter per se, but they may still participate in bunny-related fun in honor of Ostara, or the spring equinox. The White House holds a public, non-religiously affiliated Easter Egg Roll on its lawn for children every year.

The Bunny Behind It All 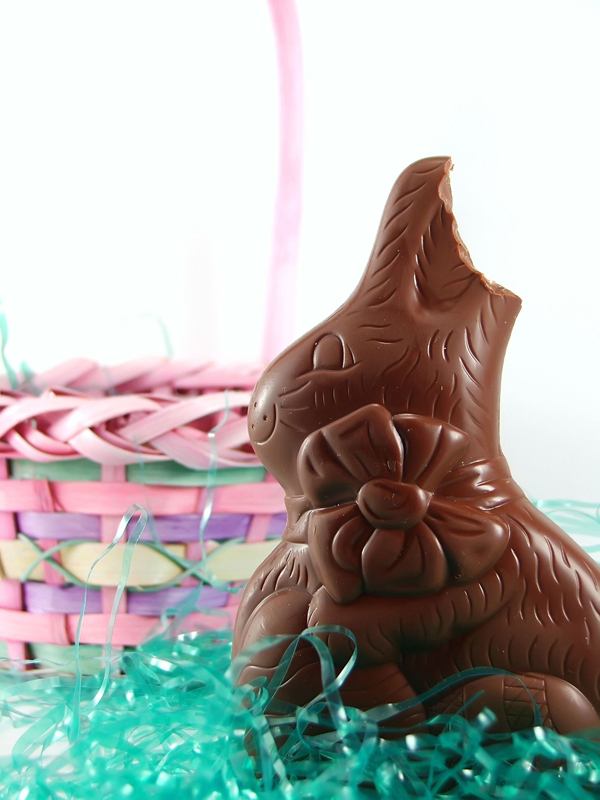 Rabbits might have become an Easter symbol because of their association with springtime and abundant fertility — a quality any owner of two opposite-sex rabbits will be intimately familiar with. The character of the Easter Bunny, like many of America’s greatest holiday traditions, first came to the New World by way of German immigrants to Pennsylvania, whose children made nests for the traveling hare with hats, baskets and real grass (which then evolved into the much-loved and often-cursed plastic incarnation we know today). When the basket includes a chocolate bunny, 76 percent of Americans say they eat the ears first.