Enjoy a few facts about man’s best friend and the summer sky. 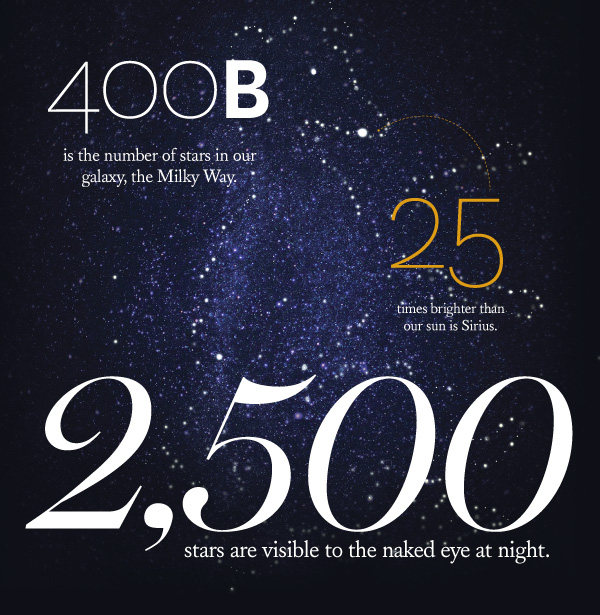 The 20 days between July 3 and August 11 are known as the “Dog Days” of summer, because the Dog Star — named Sirius — is most visible during that time. Sirius, part of the constellation Canis Major, is the brightest star in the night sky and was believed by ancient Greeks to heat up the Earth with its radiance. Enjoy a few facts about man’s best friend and the summer sky.

There is just 1 star in our solar system — the sun — but astronomers say there could be up to 400 billion stars in our galaxy, the Milky Way.

All dogs have 321 bones and 42 permanent teeth.

Dogs are capable of understanding about 150-200 words.

1957 was the year the first living creature was sent into space. The USSR launched a female dog named Laika.

The earliest European images of dogs are found in cave paintings in Spain dating back 12,000 years.

173 breeds of dogs are recognized by the American Kennel Club.

With an average high temperature of 92 degrees, July is Tallahassee’s hottest month in the year.