After a Shady Start, This E-Currency Is Going Mainstream 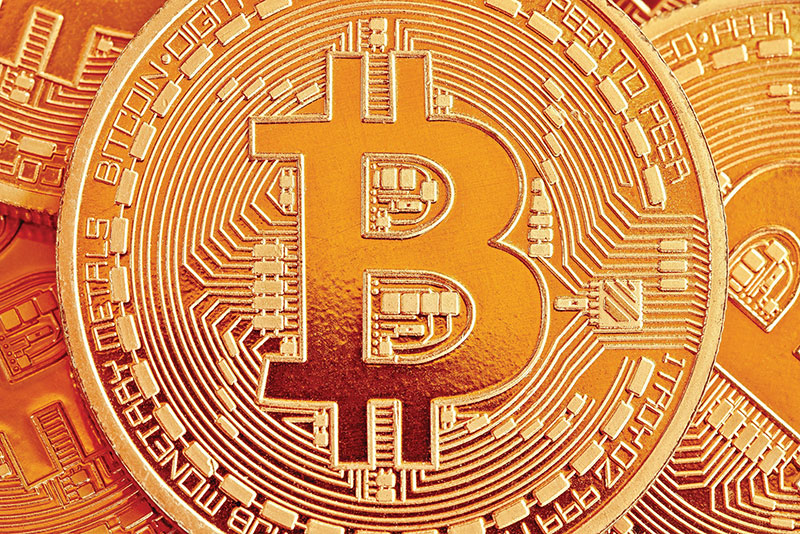 Bitcoin, often called “the currency of the future,” has begun to revolutionize the way a growing number of people think about money. Never heard of it? You aren’t alone, but you’re likely to encounter this cybercurrency before long. Increasingly, it seems that Bitcoin will outlast debates about its legitimacy and establish itself as a viable exchange medium in the financial marketplace.

It just may be the future of dough-re-mi as we know it.

The concept underlying Bitcoin is simple. It’s a type of currency created and controlled solely by its users. Debuting in 2009, Bitcoin appealed to early adopters because it isn’t controlled by a bank or other private institution or an agency of government. By eliminating the middleman, Bitcoin allows individuals to send money to each other without transaction fees or added interest. Bitcoin is revolutionary because it functions as both a type of currency and a payment network simultaneously, making it the first independent money system of its kind.

A dollar bill, of course, is a tangible item. We can hold it in our hands and know exactly how much it’s worth at any given time. Bitcoin is different because, unlike a dollar bill, it isn’t tangible. It’s essentially invisible online money. At this writing, one Bitcoin is worth about 249 U.S. dollars, a value that fluctuates along with the market. Today, a MacBook Air would run you 3.5903 Bitcoins.

While traditional money is printed at the United States Mint, Bitcoins are created through a complex system of mathematical codes controlled by Bitcoin users. But it isn’t a free-for-all. There is a cap of 21 million on the number of Bitcoins that can be created. Bitcoin also is attractive to users because of its high degree of anonymity. Bitcoin users can send and receive the e-currency without divulging their address or even their real name. While this may be enticing to some, to others it equates to a lack of security and an absence of legitimacy.

The underground Internet marketplace Silk Road threatened to give Bitcoin a bad name. Drugs and weapons were bought and sold using Bitcoin via transactions that were untraceable. Silk Road was to Bitcoin as pornography is to the Internet — a bad element tarnishing a valuable concept. When Silk Road was shut down, Bitcoin gained momentum.

Many companies and individuals now accept Bitcoin as authorized payment. Last year, Tallahassee attorney Bill Wholsifer, running for state attorney general as a Libertarian, was among the first politicians to accept Bitcoins as campaign contributions. Bitcoins were donated through a scannable QR code directly linked to his campaign fund.

“Bitcoin values are quickly becoming a data point that our customers want to follow as they consider transacting, trading or investing with this emerging asset class,” said Thomas Farley, the New York Stock Exchange’s group president. “With this investment, we are tapping into a new asset class by teaming up with a leading platform that is bringing transparency, security and confidence to an important growth market.”

According to The Wall Street Journal’s “MoneyBeat” blog, 83 percent of people surveyed said they believed there is a legitimate future for cybercurrencies such as Bitcoin. Data produced by Blockchain Info indicates that Bitcoin is catching on. Daily Bitcoin transactions jumped from 58,963 in January 2015 to 136,640 in June.

It’s difficult to predict the future of this online currency. Will it fizzle out after a few years, only to be replaced by a new form of currency that is even more technologically advanced? Or will it become a vital part of our global economy?

This much is for sure: Those who suggested that Bitcoin would be a mere flash in the pan already have been proven wrong.