A Bounty of Ballet 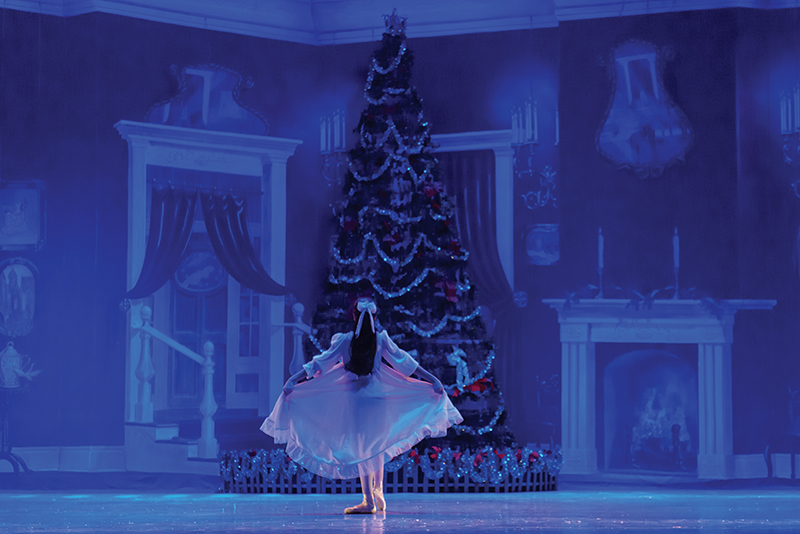 Traditions! Traditions! And oh, how we love them. Especially during the holiday season when pulling out familiar decorations, preparing familiar foods and telling each other the same time-honored stories bring comfort in an ever-unpredictable landscape.

And what is more comforting than some early sharing of a long-ago Christmas Eve as you and the family watch one of several delightful Nutcracker reprises playing in Tallahassee this year? Starting in November, little girls in pink pointe shoes, a handsome prince, tutu clad fairies, along with some battling rodents and a curmudgeonly magician will delight audiences just as other Nutcrackers have since 1892 when composer Pytor Ilyich Tchaikovsky and Marius Petipa brought the first production to St. Petersburg’s Marinsky Theatre.

Opening the season of Nutcrackers in Tallahassee will be Pas de Vie Ballet at FAMU’s Lee Hall on Thanksgiving weekend. With 75 dancers, director Natalia Botha says it is more home-grown than many productions, with all roles danced by local dancers. “We have many boys at our studio — 15-18 of them which lets us be creative with our choreography. Yet it is a traditional production filled with humor, color and every year a new twist.”

A “new twist” is something World Ballet director Henry Hernandez incorporates, as well. 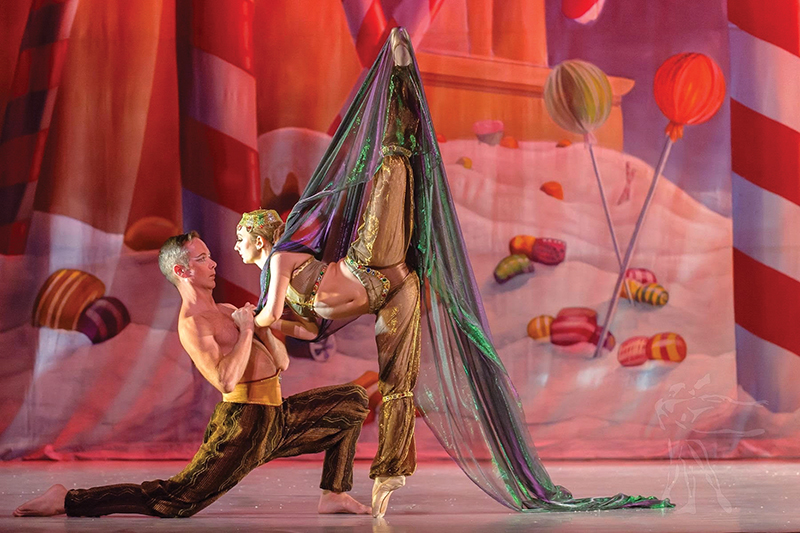 “I bring the party scene to a place people here know — the Governor’s Mansion,” says Hernandez. Last year, Gil Ziffer played the role of the governor, and Hernandez hopes he’ll encore this year. With special guest artists from Cuba dancing the principal roles, local dancers will shine in the Russian, Chinese and Spanish variations. With nearly 50 performers, World Ballet will move its production from the Tallahassee Mall last year back to Lee Hall the first weekend of December.

Despite the risk of Nutcracker overload as department stores and elevators imprint Russian kopaks and flowery waltzes on your brain, the Tallahassee Ballet joins forces with the Tallahassee Symphony to present the third major production of the classic at Ruby Diamond Hall also on the first weekend in December. Tyrone Brooks, its director, is thrilled with a guest roster from the Boston Ballet in addition to his 60-plus local performers. “With new dancers in new roles, I love to tailor the choreography — to update it and show off what each performer can do best.”

Surprisingly, the Nutcracker-As-We-Know-It has only been a holiday favorite since the 1940s. But these days the charm of the setting, the music and the nostalgia for a time when the worst that could happen was the dispatch of a large-headed mouse is comforting. As Tyrone Brooks says, “What’s not to like? It brings people together in the spirit of the holidays, it’s a delight for the eyes to see — and you can always count on it being there for you though each performance is a sweet surprise.”

As most great productions do, “The Nutcracker,” originated as a book. E.T.A. Hoffman published “The Nutcracker and The Mouse King” in 1816. While The Nutcracker was first adapted into a ballet in Russia, it gained popularity in the United States in 1954 when the famous choreographer George Balanchine introduced it to New York City. His choreography is used throughout the world today and the New York City Ballet Company’s adaptation is still one of the most cherished. The ballet is split into two acts and most productions feature the party scene, the fight scene, the land of snow, the land of sweets and dances deriving from various cultures. Ballerinas typically go through a pair of pointe shoes a performance and complete multiple costume changes all to the joy and amazement of the audience.