Capital City ranks No. 10, down one spot from last year

With all that spring warmth comes this sunny news: Tallahassee remains among the South’s best cities, according to Southern Living magazine.

The Capital City ranks No. 10 in the magazine’s list of The South’s Best Cities 2020. That marks a drop of one spot from last year.

Tallahassee finished one spot ahead of Greenville, South Carolina, and one spot behind Richmond, Virginia. St. Petersburg (No. 16) and Orlando (No. 20) were the only other Florida cities to make the list. 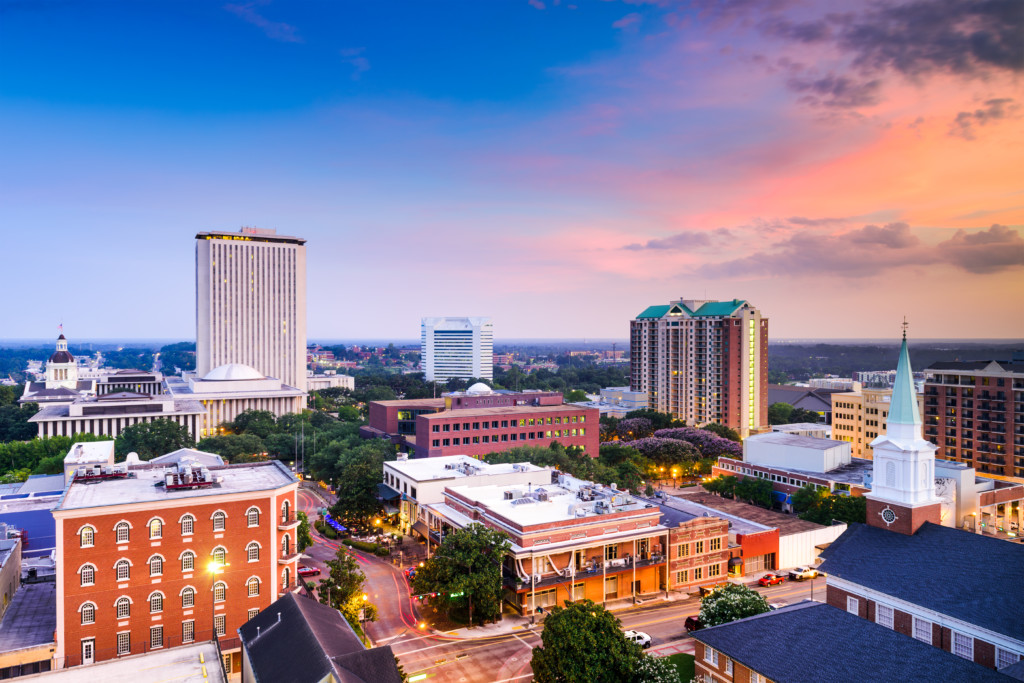