We Help You Decide Which Housewares are Best

After serving as a product judge for the Housewares Design Awards, I thought you’d like an insider’s view of those useful new products – from kitchen electrics to showerheads – that can make your house tick.

Being a judge is an annual two-day affair sponsored by the trade magazine Home World Business and held at the International Housewares Association headquarters near Chicago.

The 12 judges came from all over the United States and represented several different disciplines, including media/journalism, industrial design, big box stores and specialized kitchen stores. This design competition is unique because it combines retail buyers and product designers on the judging panel in order to evaluate a product’s market success and its design qualities. We were divided into two-person teams and received three-ring binders ahead of time so we could study up on the products we would test in our assigned categories. 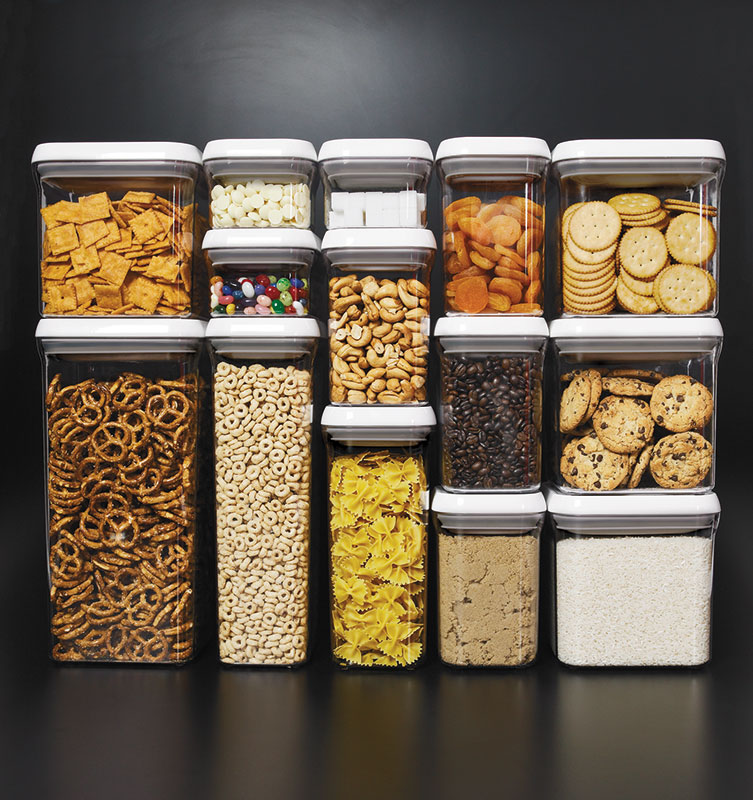 To give a little background, I am a professor in the College of Human Sciences at Florida State University and an expert on what goes on in households … including things such as personal finance and home management.

My particular interest is kitchens. A curator once told me that whenever people tour historic homes, the most asked-about rooms are the kitchens and bathrooms. It makes sense, because bedrooms don’t change much; they’re just square or rectangular rooms with a bed and drapes. Kitchens, with their ever-improving technology, are much more interesting. My expertise includes everything from historic design and trends analysis to research; I also provide advice to the White House and our Governor’s Mansion.

The trend in home interiors is finding smaller things you can do to make your life richer, and the multibillion-dollar business of housewares falls into that category. In this down economy, houseware sales have held up surprisingly well – even exceeding the previous year for canister vacuums, cast iron cookware and rice makers.

One takeaway from my Chicago experience is the dominance of black and stainless steel housewares made to match stainless ranges and refrigerators. (White appliances and housewares had their heyday in the 1980s.) So the coloration doesn’t get too dull, designers splash the black and gray with chocolate red (a dark, warm red) on coffeemakers or bright yellow on vacuums. Another thing I discovered is the growing popularity of single-serve “pod” machines with ready-to-use coffee packets. After all, how many of us need to brew eight to 14 cups at a time?

The housewares industry (which includes products such as pots and pans, knife sharpeners and personal-care items like hair dryers) is highly competitive. Companies take pride in their new products and want to get your attention. One way to do that is to win in the design competition. To accomplish this, they send select products to be judged at the International Housewares Association. The entry rules state that the product must have been on the market for less than one year and has to be available to consumers – not a prototype. (Manufacturers won’t send prototypes anyway, because they fear their designs will be swiped. Knockoffs are as quick in housewares as they are in the fashion industry.)

Winners were announced in January at a gala luncheon in New York City.

Back to the judging: I flew in one morning and out the next evening and, other than a few hours sleeping, I was testing products the whole time. It was one of the most “pressure cooker” experiences of my life (pun intended), and the 12 of us were required to put 309 entries in 13 categories to the test.

Teams were given a couple of categories and instructed to select five finalists in each. One of those products – based on all the judges’ responses – would be named Best of Category. There also are three awards for “green” products. Now, I am an advocate of green products, but one in this year’s competition, a storage container made of recycled materials, smelled so bad that we moved it off the table – and then out of the room. It didn’t win.

We were told to wear jeans because we would be slicing tomatoes, vacuuming rugs, opening wine bottles, brewing coffee and so forth. We reported to the International Housewares Association office and, immediately after being given a few more instructions, we found the products spread out over many rooms, arranged by type.

My partner and I and a college intern began opening boxes and scrambling under tables and desks to find outlets to plug them in. Our categories were cooking electrics and floor-care electrics.

Food and cleaning products to be used in the testing were provided. I grabbed some wheat bread and threw it in toasters to see which toaster popped up first while judging product quality, ease of use and appearance.

Judges had check sheets on performance and design. The last section – my favorite – was titled “Got to Have It.” It’s something we should all ask ourselves when shopping for housewares: When all is said and done, do I want this product really badly? Dear readers, I did want some of the things but, alas, we weren’t allowed to bring those samples home. I have bought a few items since returning to Tallahassee.

What a fantasy to take things off a shelf or table and see if they really work and to turn them upside down and inside out, testing for sturdiness as well as function. My industrial-designer partner knocked off points if he found rough edges. We stood back and looked at the products for aesthetics. We argued, we agreed, we ranked.

At one point I spread uncooked rice on the floor in several rooms to test floor-care products, but staff members started slipping so I had to clean that up. Coffee was brewing everywhere; the place smelled great. There was much laughter and action as everyone struggled to find gadgets and attachments, assembling things in record time.

Most of the products, such as brooms and skillets, were easily recognizable, but many of the kitchen gadgets and personal-care items were unusual. A toothbrush sanitizer got our attention. You put your toothbrush in the appliance between brushings to keep it clean, as opposed to leaving it on the bathroom vanity exposed to whatever is on the surface or floating in the air. The roly-poly design was attractive, and we discussed the science behind it. 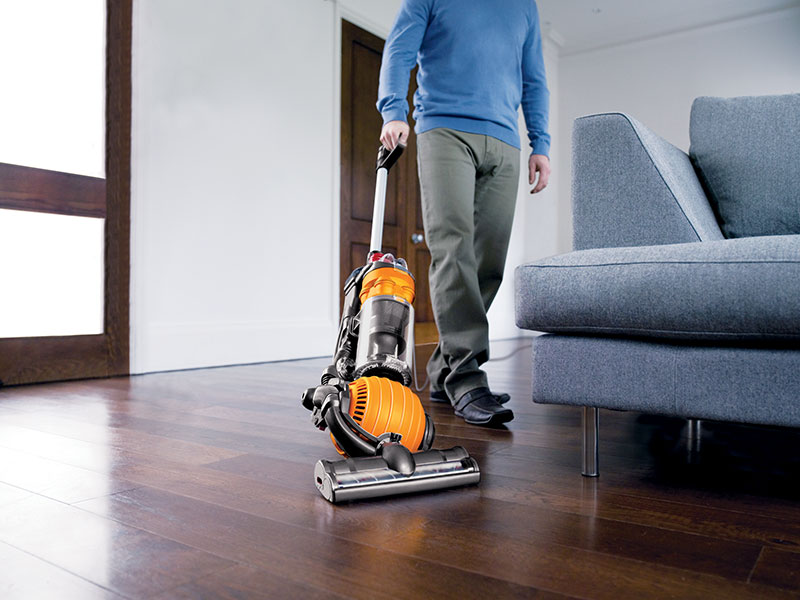 Some of the products had to be explained to me, because in Florida we don’t have much call for massive dehumidifiers used to dry out damp basements and garages in snowy regions of the country. The value of having judges from all over was apparent many times. There are regional taste differences, and the judges from the big box stores know how much variance there is not only in style but in demand.

We saw retro styles and incredibly innovative designs, from kitchen gadgets costing less than $5 all the way up to deluxe espresso machines at $1,400. Our purpose that first day was to test as many products as we could and the next day to present our top five to the other judges. When the first day was done we were exhausted. The next day, the teams re-evaluated their top five after looking at them in the cold, hard light of morning. 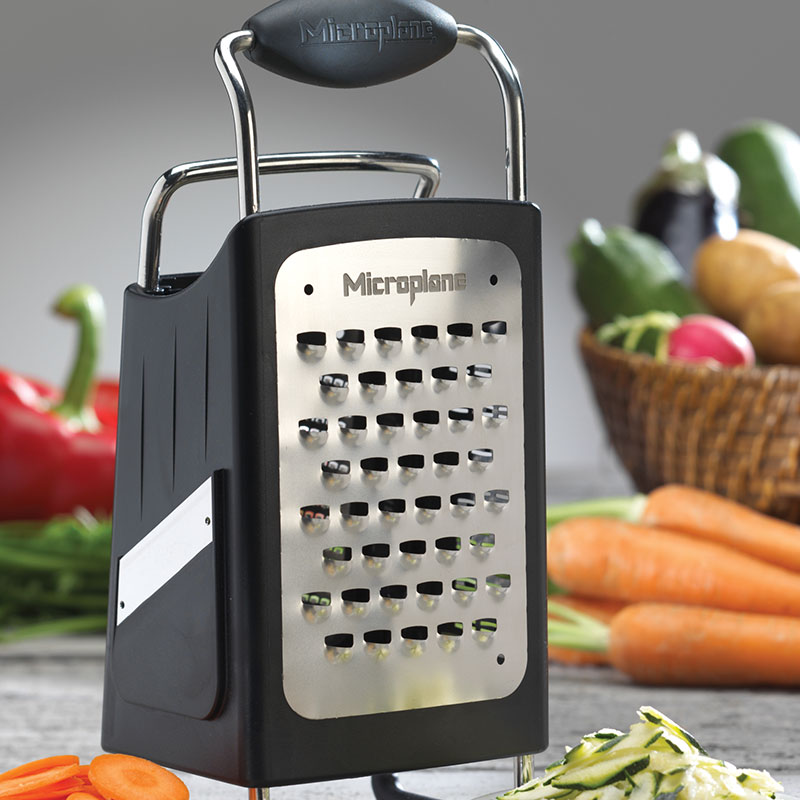 Then each team put its top five in a particular category on a table at the front and we presented them – “The Price is Right” style – to the other judges, explaining what was unique about the product, demonstrating and referring to notebooks to answer questions about price, size, colors and whatever else the judges wanted to know. I was so excited about the Dyson ball vacuum and how it worked that other judges came up to give it a try. I was watching to see if a petite woman could maneuver it as well as a tall man; the answer was “yes.”

Picking the best of category was difficult. We handed in our votes and a staff member tallied them up. We were not told the final results that day because they aren’t revealed until the awards luncheon. I was pleased to learn that the Dyson vacuum I tested and demonstrated won the Silver Award – second place overall.

We winged our ways back to Seattle, Boston and points in between, refreshed with a renewal in the belief in American ingenuity and invention. If your beloved toaster oven breaks, never fear: A better product is there waiting for you.