So Glad It Is Over 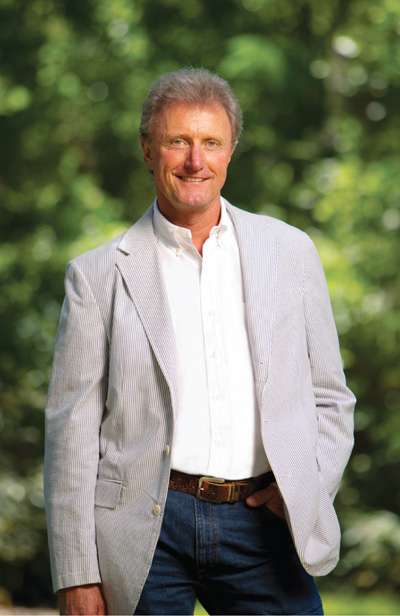 I must say, the 2012 election cycle was especially grueling and rather unpleasant. The sheer volume of negative advertising that dominated the airwaves and print media was more than enough to get the average person depressed or angry. Being an eternal optimist, depression is not in my vocabulary, but the relentless barrage stirred up a bit of anger … on both sides of the political spectrum.

Part of my daily homework is to maintain an awareness of what is going on internationally, nationally, regionally and locally. I focus more time on the last two geographic locations because of the nature of my profession and my keen interest in the day-to-day ebb and flow of the political, business and social environment in Northwest Florida.

It deeply saddens me to see such a deep divide between our two major political parties and the level of hate, deceit and polarization that seems to govern how they deal with each other on most every issue. No longer do our government leaders practice the wonderful art of open, honest debate and compromise. How different from the vision of the great minds who wrote our Constitution, believing it to be a blueprint that would guide this country on its journey for centuries to come.

I have serious concerns about the country’s future and the long-term health of our free society because of the polarization I now see seeping into the core of American families. I have personally experienced it in my own family, between two people I respect and care for. One person is deeply entrenched in the philosophy of the far right and the other is on the opposite end of the spectrum, the far left. I have been bombarded from both sides with pure ugly, mean-spirited assault emails — to the point I just can’t even open and read them anymore. I cannot even have a simple discussion with either of them because neither is willing or able to look at or consider another point of view or a different philosophy. And I’m talking about highly educated and successful people who have just made up their minds and choose not to be confused with new facts or perspectives. They have their heads buried in the sand.

This is the same attitude that has infected Washington. It is penetrating our government, our way of life and the economic foundation that our country, our businesses and our personal lives are built on. This causes me great concern for the health, welfare and future of our country and the society we have created. And it is jeopardizing our position — and future — as a global leader.

There was a time not long ago when the world envied America and what we had built over the past 200-plus years. But now I see this admiration slowly beginning to wane as we embarrass ourselves on the world stage — airing our dirty laundry for all to see.

I wrote this column on the eve of the November election, a day that makes America unique and special because it marks a peaceful selection of our country’s leadership. At the time I could not wait for the political sewage to drain off.

Now the country has chosen its leader for the next four years, and I will respect him with the optimistic hope that we can move forward. No one should look wistfully back over his or her shoulders, continuing to play the blame game for the quagmire America has gotten itself into. Everyone should leave their hate bags at the door with the expectation that both sides of the political equation will come together and do the job they were elected to do.

It is time for American leadership and citizens to get America back on a healthy, positive, “can-do” track.