Mulch is a great asset for your garden and planting beds. It holds in moisture, keeps plant roots cool, suppresses weeds, prevents soil erosion and, depending on the kind of mulch you use, it might break down and improve the texture of your soil. 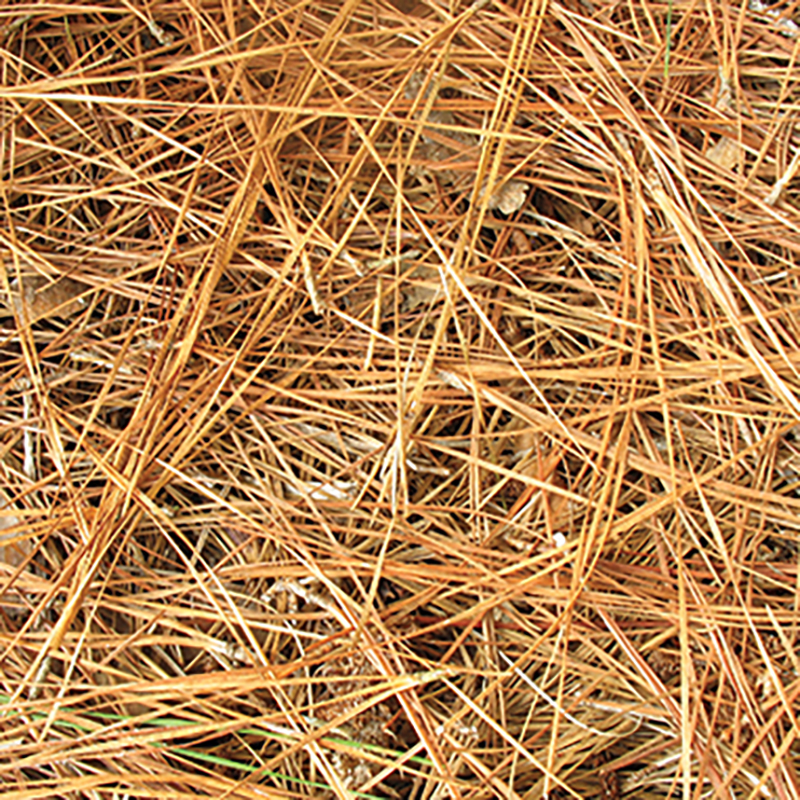 Pine bark and wood chips come coarsely ground or finely ground; pine straw comes in bales, or in bags at the curb in residential neighborhoods.

Newspapers and cardboard are great as a bottom layer, especially if you don’t want to remove sod. 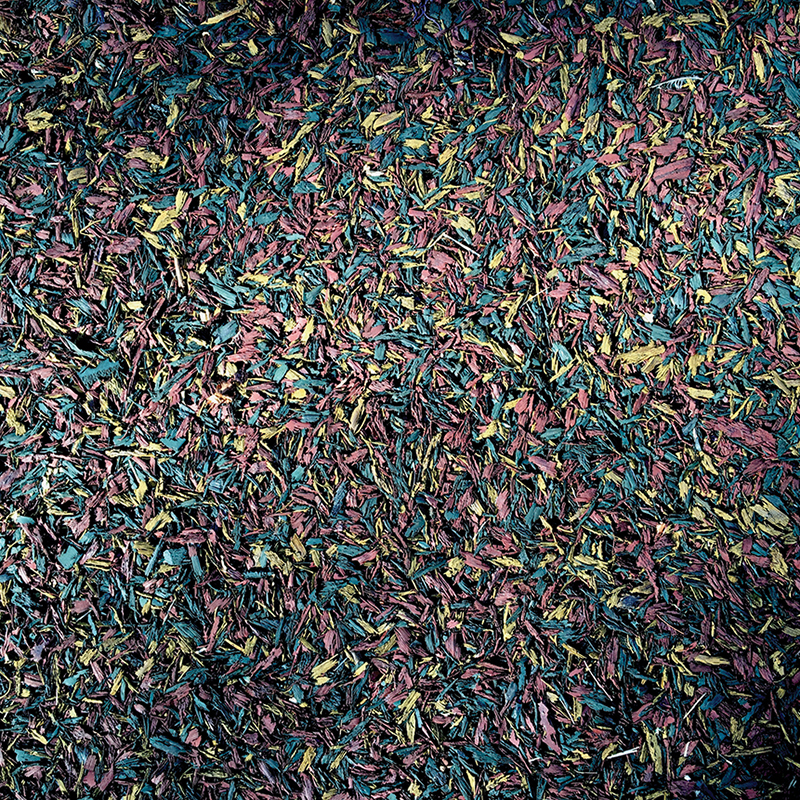 Rubber mulch lasts much longer than organic mulch, is less likely to blow or float away and is recycled from old tires. It is also expensive. 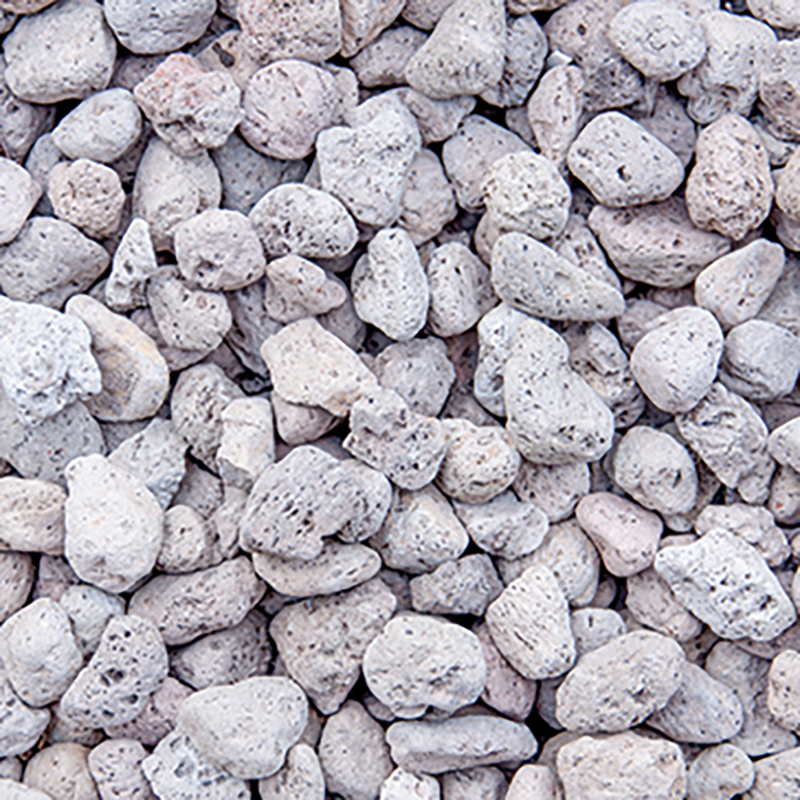 Pumice rock mulch doesn’t absorb as much heat, but it is porous, so water flows through it, not around it like other rocks. 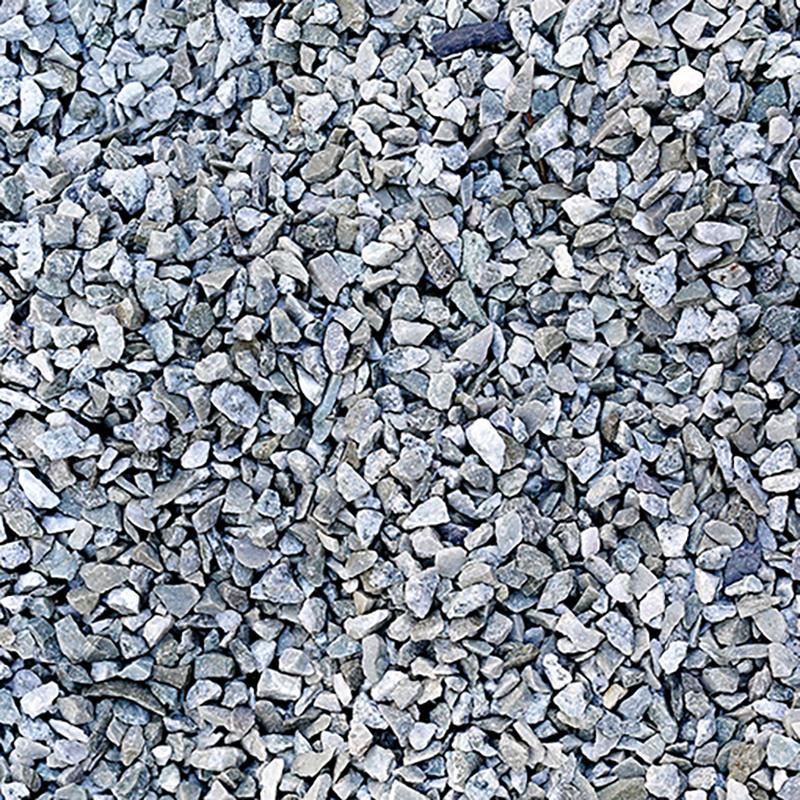 Pebbles, gravel and rock won’t decompose and amend the soil as organic mulch will, but they absorb heat from the sun and reflect it back during the night. They’re also better at preventing erosion.

NOT RECOMMENDED
Hay and wheat straw don’t block weeds from germinating very well, and often, they have seeds in them. Plus, they provide a nice, comfy home for small rodents.

NOT RECOMMENDED
Cypress mulch is not sustainable. Several cities in Florida no long permit its use. Given its high capacity for holding water, it sometimes prevents water from seeping through to the
soil below.

NOT RECOMMENDED
Hay and wheat straw don’t block weeds from germinating very well, and often, they have seeds in them. Plus, they provide a nice, comfy home for small rodents.