How to Grow Edible Ginger

There are a number of ornamental plants with the word “ginger” in their common names, but many are not edible and most are not related botanically to true ginger. There are three edible types under the general umbrella of “gingers” — ginger, turmeric and galangal — and each brings a different flavor to your kitchen. All grow well in Northwest and North Central Florida. They don’t have showy or fragrant flowers, unlike most ornamental “gingers,” but each adds lush tropical foliage to your landscape. Ginger and turmeric grow about three feet tall; galangal gets about seven feet tall. Plant them in part-sun, part-shade. 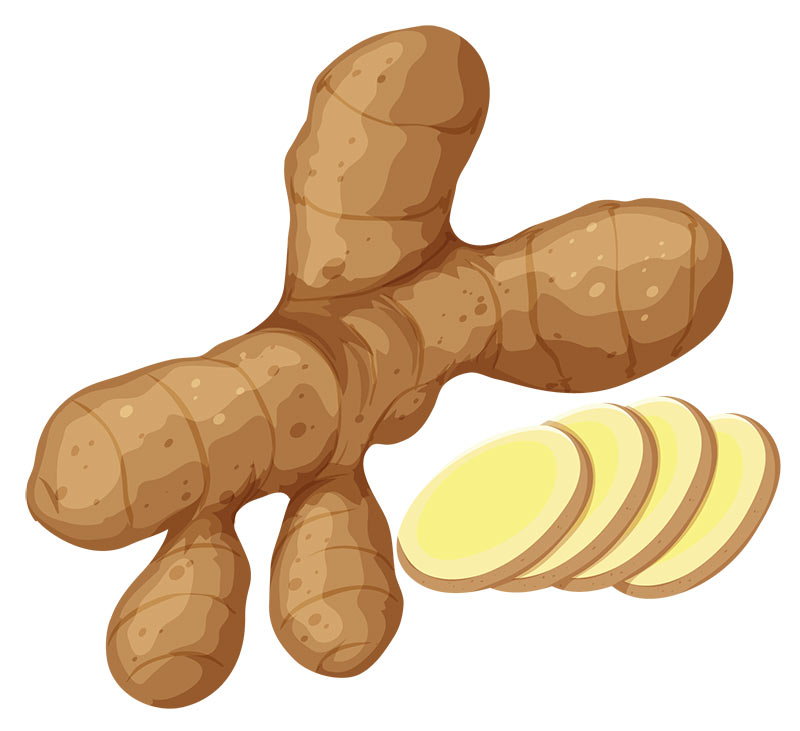 True culinary ginger is Zingiber officinale. The flavor comes from the root, which is harvested in late fall or early winter, after the foliage has turned brown. The root can be frozen, or it can be peeled, dried and ground into a powder. I keep mine in the freezer and grate it as needed. Some nurseries sell knobs of ginger root, but you can also get it in the produce section of your grocery store. Break off a healthy chunk and plant it in a pot about 2 inches deep. Once it’s growing and looks healthy, plant it in your garden and harvest annually, leaving enough roots to sprout new plants the following year.

Turmeric, or Curcuma longa, grows in a similar manner as culinary ginger and is harvested the same way. The fresh root can be grated, or it can be dried and ground into a powder. Its yellow hue is responsible for the color of mustards, curries and pickles. Local nurseries might be able to order it for you, or you can look for it online. 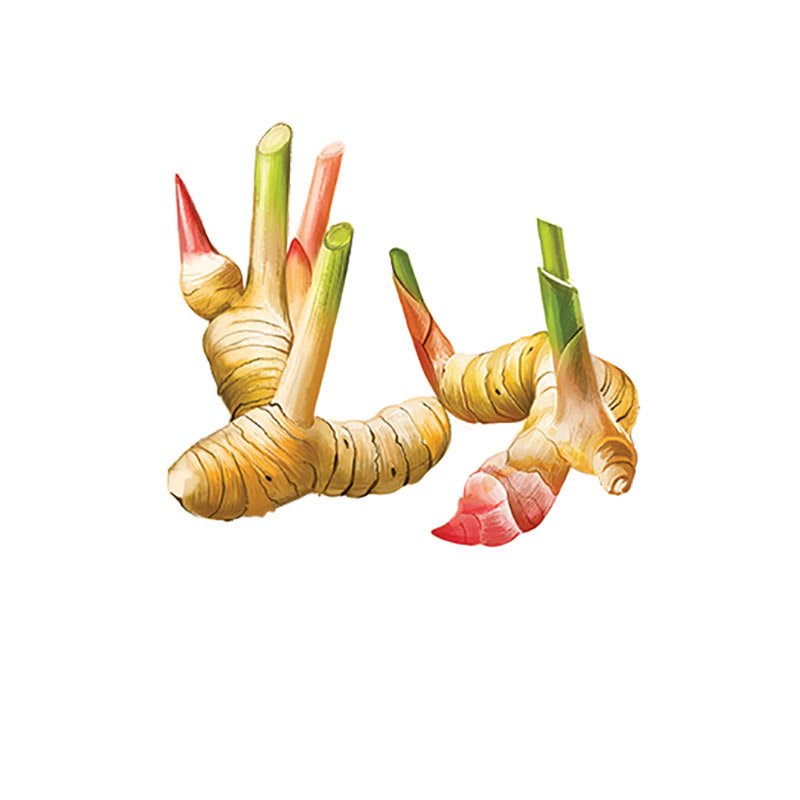 Galangal, or Alpinia galanga, is common in Southeast Asian food and sometimes in Caribbean food. Roots can be found in the produce section of well-stocked supermarkets or online. Plant and harvest the same way as turmeric and true ginger.

Lucky lady
Ladybugs are the gardener’s friend, eating aphids and other small insects that feast on plants. They have small, round, red or orange bodies with dark spots on them. They do not cause damage and can eat up to 50 aphids a day. You can buy ladybugs from garden supply houses. Members of the Coccinellidae family, these beneficial insects protect themselves from predators by pulling their legs up under their bodies and expelling a bit of their yellow blood, thus appearing to be dead. Sometimes they gather inside houses when fall turns to winter, to the annoyance of homeowners. Clean the tank of a Shop-Vac and vacuum them into it, then release them outside. You want to keep them on the premises. Also called “lady beetles” or “ladybird beetles,” legend says they got their name after Catholic farmers in the Middle Ages prayed to the Virgin Mary when insects were destroying their crops. “The beetles of our Lady” arrived soon after. Not all of them are ladies, but even the males are also called “ladybugs.”