Pages to turn when the sky is blue 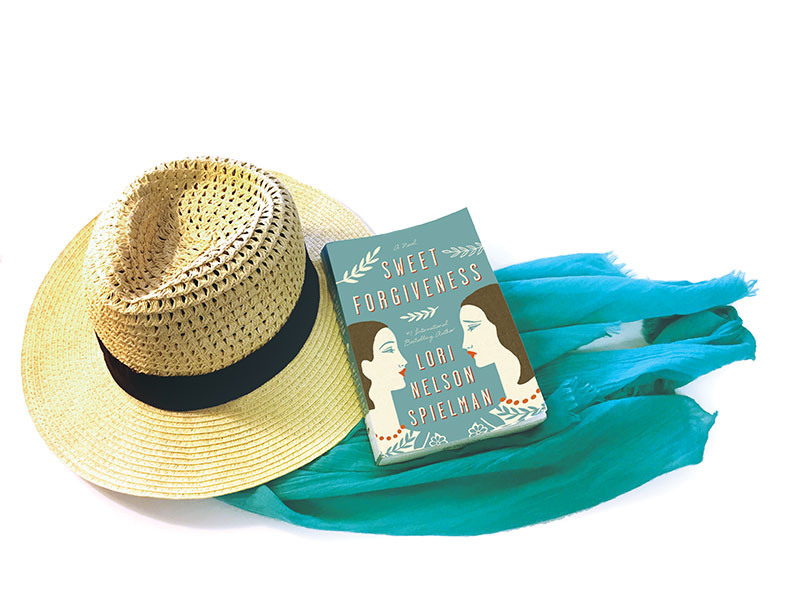 Fiona Knowles was looking for redemption when she created the Forgiveness Stones — and now the idea is sweeping the nation. Simply put, the individual who seeks forgiveness sends a letter and two stones to someone they’ve wronged. If the recipient of the letter can grant the sender forgiveness, he or she returns one of the stones. The other stone is then paired with a new stone, and both are sent to someone else. The “Circle of Forgiveness” goes on and on.

And millions of skeletons fall out of closets.

It’s just the kind of thing TV personality Hannah Farr could use on her talk show to boost her falling ratings — even if it means interviewing Knowles, who bullied her as a child and accepting Knowles’ forgiveness. Or not accepting it.

This is an entertaining, dirty-laundry-airing page-turner that is perfect for a weekend at the beach. 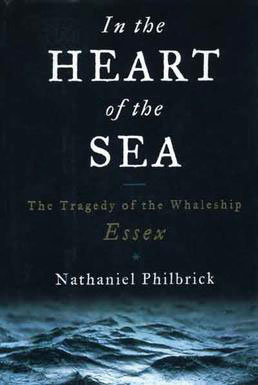 In the Heart of the Sea: The Tragedy of the Whaleship Essex
Nathaniel Philbrick (Viking, 2000)

“In the Heart of the Sea,” by renowned historian and author Nathaniel Philbrick, gives the factual account of the men who sailed aboard the Nantucket whaling ship, Essex, which was rammed in the South Pacific by a sperm whale. The men’s harrowing tale of survival, of which the shipwreck was only the beginning, also inspired Herman Melville’s epic novel, “Moby Dick.”

Philbrick writes that the men spent a total of 96 days adrift at sea in three whaleboats. They endured storms, shark attacks, blistering heat, dehydration and starvation. They ate their own dead, and eventually, they drew lots to determine who would die next and who would fire the fatal bullet.

This horrifying, gripping tale of survival, courage and, ultimately, unthinkable desperation, is the perfect book to read on the beach when waters are calm. 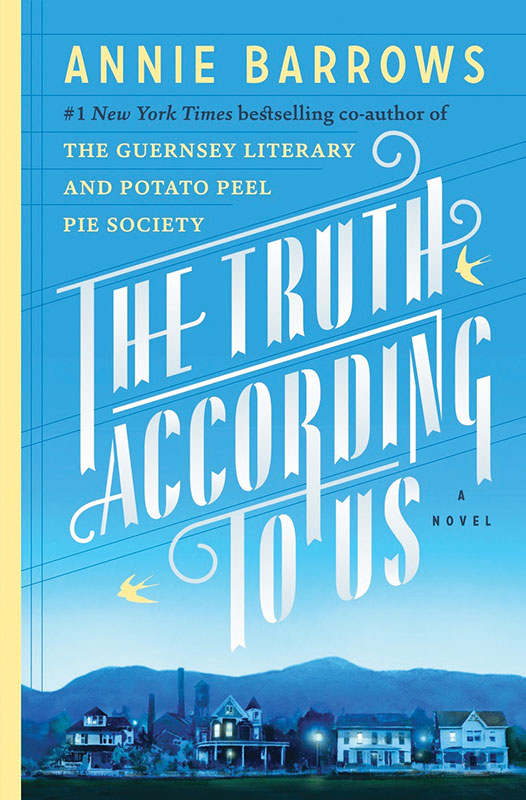 The Truth According to Us
Annie Barrows (Dial, 2015)

Readers may recognize Annie Barrows as the co-author of the bestselling novel, “The Guernsey Literary and Potato Peel Pie Society.” Barrows’ latest book is yet another work of historical fiction, this time taking place during America’s Great Depression.

The mill town of Macedonia, West Virginia, is looking forward to its sesquicentennial. To honor the day, the town council has requested that the Federal Writers’ Project, a New Deal jobs program, send its best writer to Macedonia to compile the town’s history. What they get is Layla Beck: the spoiled (and lately disinherited) daughter of a state senator who has never written anything but letters to beaux and invitations to garden parties.

But perhaps, with her white kitten heels and perfectly coifed hair, Miss Beck is exactly the right person to write a book about a town that lies in the shadow of the enormous American Everlasting Hosiery Factory — a shadow that has crept into the very fabric of the town, darkening the lives of many of its citizens. 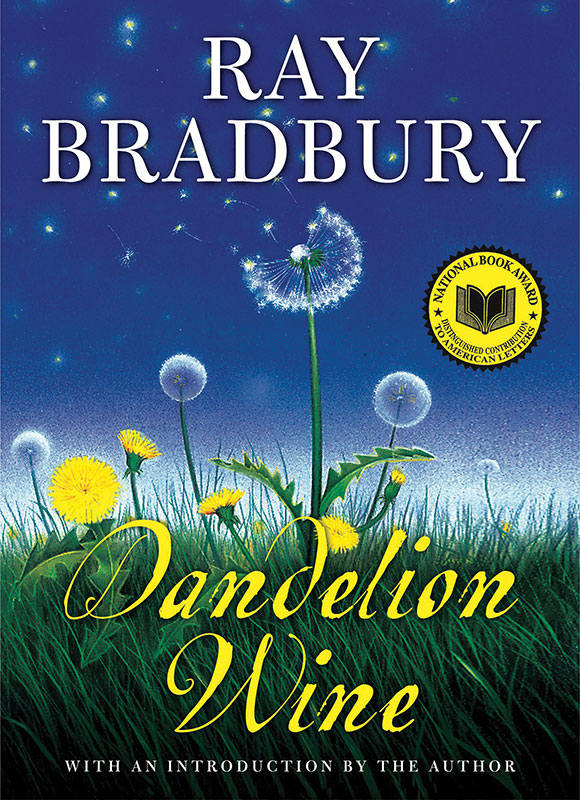 It’s 1928, and Douglas Spaulding has just realized that he’s alive. The summer stretches ahead of him, promising foot races, ice cream and fireflies. Every day will be a miracle, and every day will be “caught and stoppered” in a bottle of Grandpa’s dandelion wine.

But is it really a summer worth saving? When winter comes, will Douglas want to recall the day the Happiness Machine burned? Will he want to remember when the best sneakers in the world wore out or when the coin-operated Tarot Witch began spitting out blank fortunes?

“Dandelion Wine” is the perfect summer read, made even better when enjoyed with an icy beverage or two.