30 Years of Tallahassee: Take Another Look at Stories From the Past 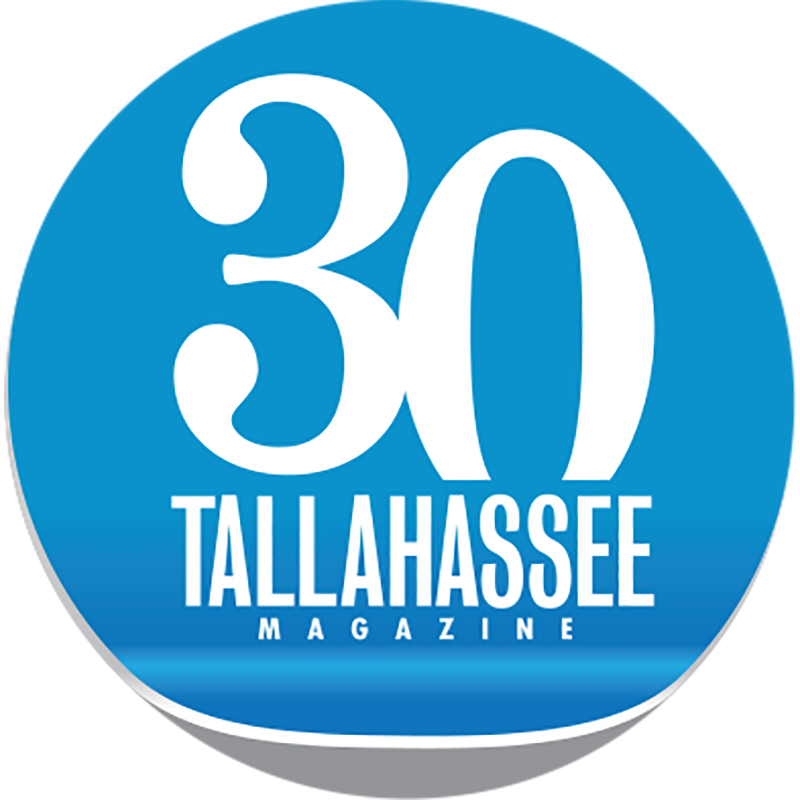 Every story printed in Tallahassee Magazine is a snapshot of a particular topic in a particular era. We frame the story in its time-specific context and write what we know. But sometimes you want to know what happened next. What happened to Diana, the woman who survived a jump from a plane after her parachute failed her? What happened to the dog who choked on a chicken bone and was rescued by some Good Samaritans? And what about the Southern Shakespeare Festival? Whatever happened to that? Since we’ve just hit our 30th anniversary, we decided it was high time you found out.