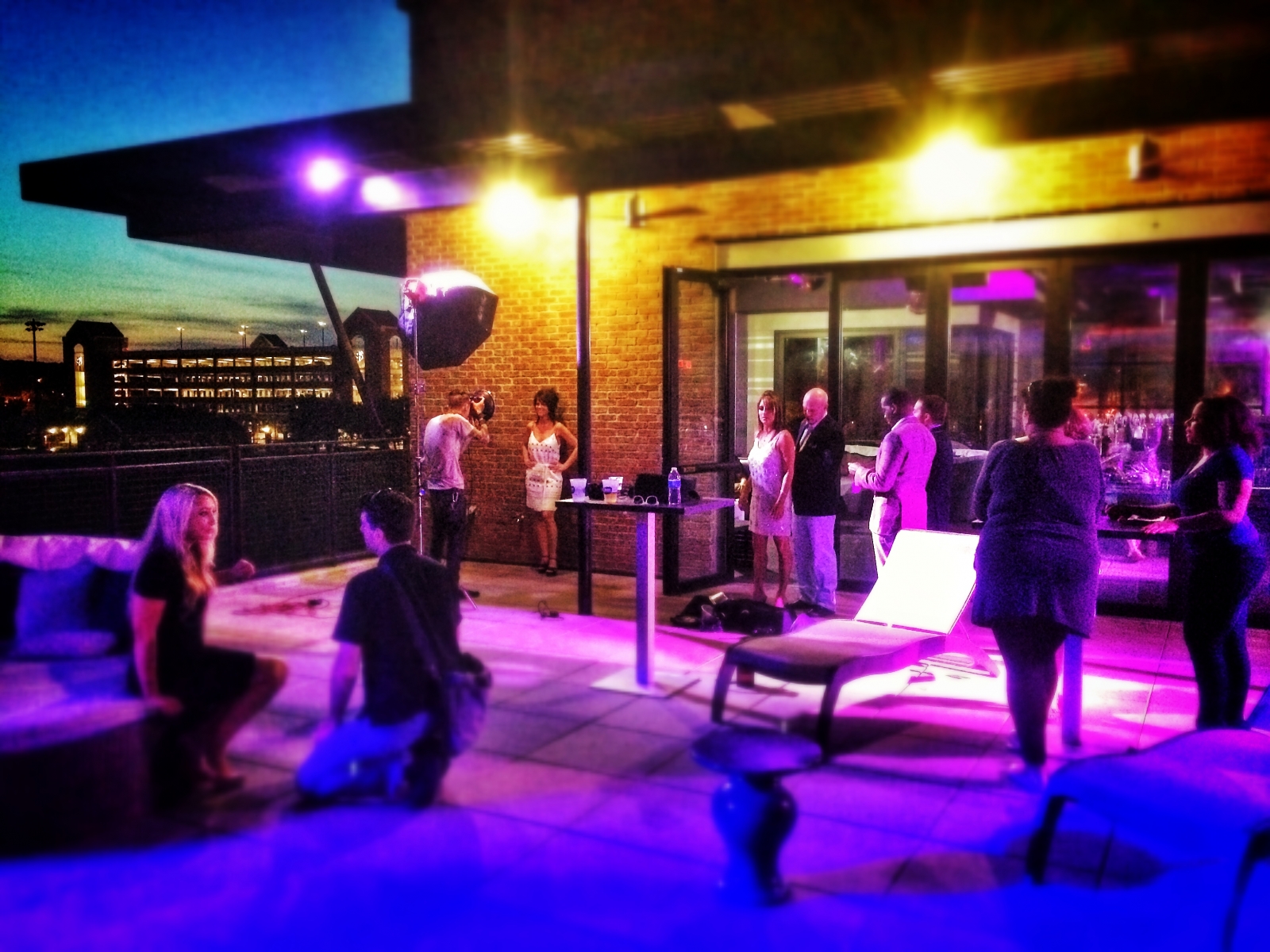 The Tallahassee Top Singles event returns for 2014 with a new format and a cache of fabulous and fun-loving singles. This year's affair will be Saturday, Aug. 23 at 7 p.m. in the Horizon Ballroom at Hotel Duval. The new format allows for each of the singles to fundraise for their charities throughout the event promotion period, with a big reveal the night of the event showing the crowd — and each single — how much money they've raised. This gives the singles a chance to work closely with their nonprofits to come up with creative ways in which to raise awareness of the charities’ missions in association with the event.

Once the fundraising amounts have been revealed the night of the event, the real fun begins. Each single will be paired with a date package that might include anything from a trip to the beach to a round of paintball. The crowd will have an opportunity to bid on their favorite single — and the package that comes with. Since funds have been raised for the charity in advance, this is a fun something-extra that lets the average attendee to participate and come home with an amazing package — and perhaps a love connection.

This year's Top Singles and their charities include:

Timed perfectly to celebrate the end of the season, this is one sizzling summer party you won't want to miss!