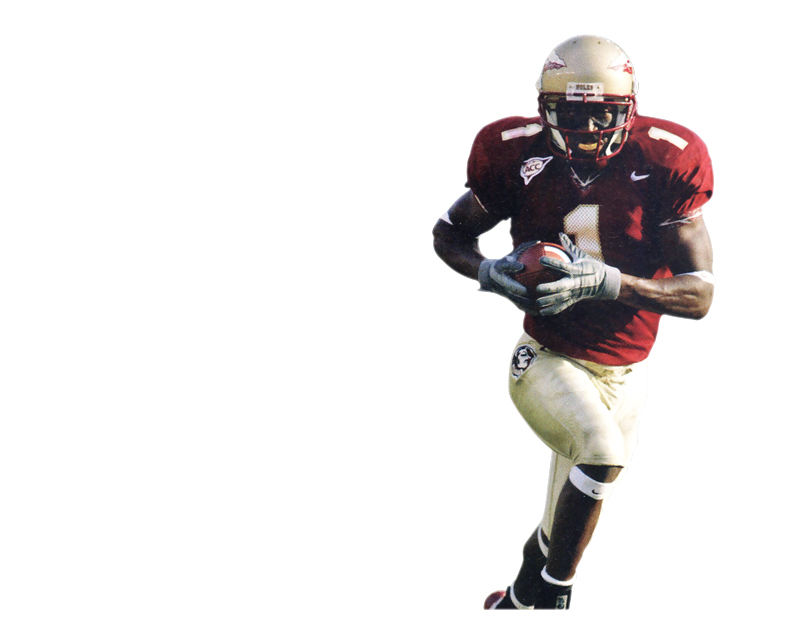 In his senior year at Florida State University, local-boy-done-good Craphonso Thorpe was predicted to be a standout player in Tallahassee Magazine’s preseason college football roundup. An All-American receiver and outdoor track champion, he was praised as “one of the fastest players to ever wear” a Seminole uniform.

A Tallahassee native and graduate of Lincoln High School, Thorpe was a fourth-round pick of the Kansas City Chiefs in the 2005 NFL Draft. But in Thorpe’s pro career, he has faced multiple injuries that have seen him in and out of a succession of teams — the Houston Texans, Detroit Lions, Indianapolis Colts, Jacksonville Jaguars and New York Giants.