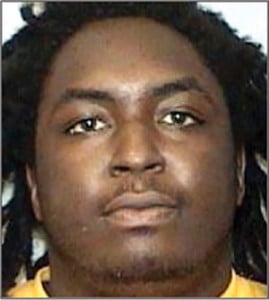 Tony Pierrelouis, 24, was shot to death near the Calypso Café located in the 1600 Block of Mill Street. On April 16, 2005, at approximately 3:45 a.m., Pierrelouis was outside the club when witnesses indicated a vehicle pulled up in front of their vehicle. Pierrelouis exchanged words with a passenger in the vehicle and shots were fired. Pierrelouis was struck, and he died from his wounds. Several people were outside the club at the time of the incident, but by the time officers arrived, most had left the scene.