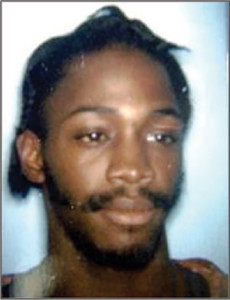 Donald Williams, 25, from Madison County, was found murdered in the carport of 702 Campbell St. by neighbors in the early-morning hours of Aug. 1, 1987. An initial investigation revealed Williams collapsed in the carport of the home, but the initial struggle with the assailant(s) occurred away from the house. The victim was reported to be a drug user who frequented areas where drugs were sold. Evidence recovered at the scene suggests a suspect was injured during the confrontation.