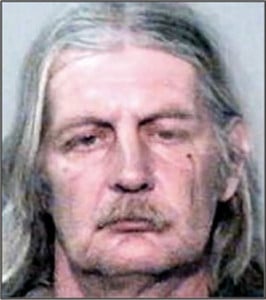 James Edwin Branner was found dead in a motel room at the Prince Murat Motel at 745 N. Monroe St. on July 2, 1996. Branner’s death was ruled a homicide based on evidence found at the scene. Witnesses reported seeing the victim with a white male with long brown hair on the day before the discovery. This person has yet to be identified. Branner was released from the jail shortly before his death, and his known acquaintances had been interviewed at the time of the initial report.