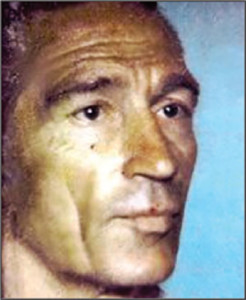 Earl D. Ervin, 55, was found murdered inside the Solid Waste Division facility at 2727 Municipal Way around 8 p.m. on Aug. 15, 1987. No employees were working, but Ervin had phone contact with a supervisor in the early afternoon. The initial investigation revealed several persons of interest. A woman called 911 several days after the incident occurred who wished to remain anonymous, and she provided some information. It is believed she may have more information to provide; however, at the time of the investigation, she was never identified or interviewed.