Get ready for the food, the entertainment and the fun as Springtime Tallahassee makes its triumphant return May 15. Enjoy all of the festivities that this annual favorite

Get ready for the food, the entertainment and the fun as Springtime Tallahassee makes its triumphant return May 15. Enjoy all of the festivities that this annual favorite has to offer — complete with COVID-19 precautions and adherence to social distancing at the North Florida Fairgrounds — as MusicFest, Jubilee in the Park, the Children’s Park and more return for what is sure to be a rich and warm welcome after a year away. Visit SpringtimeTallahassee.com to learn more. 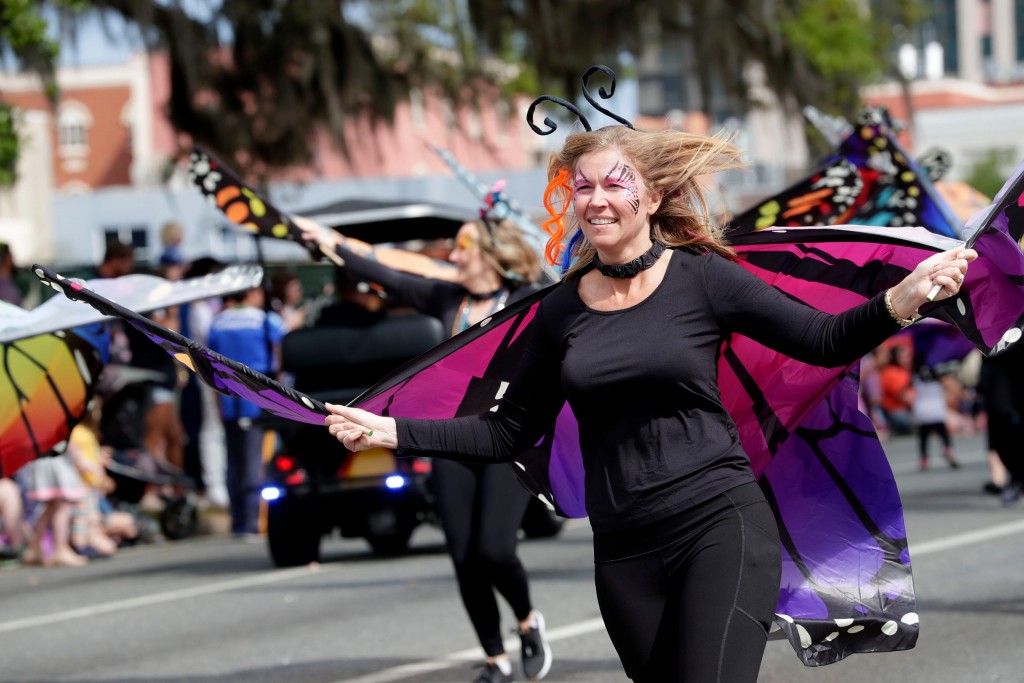 Springtime Tallahassee, Inc. was chartered as an organization dedicated to keeping Tallahassee as the state’s capital. In 1967, Florida had its first Legislature based on reapportionment when Southern and Central Florida Legislators suggested moving the capitol to Orlando. Local business and civic leaders met behind closed doors to map their strategy to keep the state’s capital in Tallahassee.

The legislative delegation asked for help. At a luncheon of the Tallahassee Real Estate Association in May, the speaker suggested: “We should have a festival in the spring when Tallahassee is so beautiful!” By the fall, more than 20 groups were planning the First Annual Spring Festival March-April 1968. As a result, the Legislature historically chose to keep our state’s capital in Tallahassee.

Springtime Tallahassee is a civic organization dedicated to the promotion and preservation of Tallahassee’s history. The home and meeting place of the organization is the David S. Walker Library located in downtown Tallahassee. The building was built in 1903 and was named after David S. Walker, Governor of Florida from 1865-1868 and the founder of Tallahassee’s first library. The Walker library was a functioning library until 1976 and then was placed on the National Register of Historic Places. Springtime Tallahassee members have since raised the funds necessary to restore the building and it remains open to the public for viewing Monday through Friday.