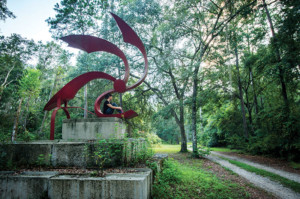 One of the most famous mathematicians of the Middle Ages, Fibonacci proposed a sequence in which each number is the sum of the previous two numbers. This ratio between sequential elements is often described as “the golden mean” and can be found in certain shapes in nature, such as the shell of the nautilus, and as a principle in artistic compositions.